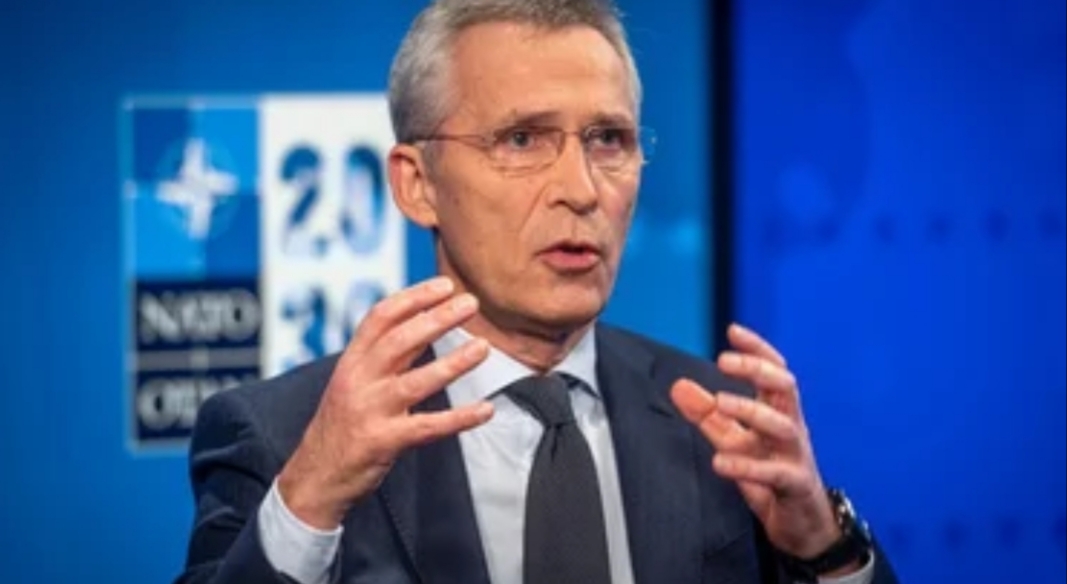 The call was made on Thursday by the NATO secretary general at a press briefing at Brussels, Belgium.

“We call on Russia to immediately cease its military action, withdraw its forces from Ukraine and choose diplomacy,” he said.

He accused Russia of having criminal intentions for invading Ukraine, stating that the invasion was deliberate, cold-blooded and long-planned. He reiterated that “NATO fully supports Ukraine’s sovereignty and territorial integrity, and…right to self-defence.”

Describing the attack as “unjustified” and “unprovoked,” Stoltenberg warned Russia against using force to rewrite history.

He stated that, by its brutal act of war on Ukraine, Russia has shattered the peace of the continent.