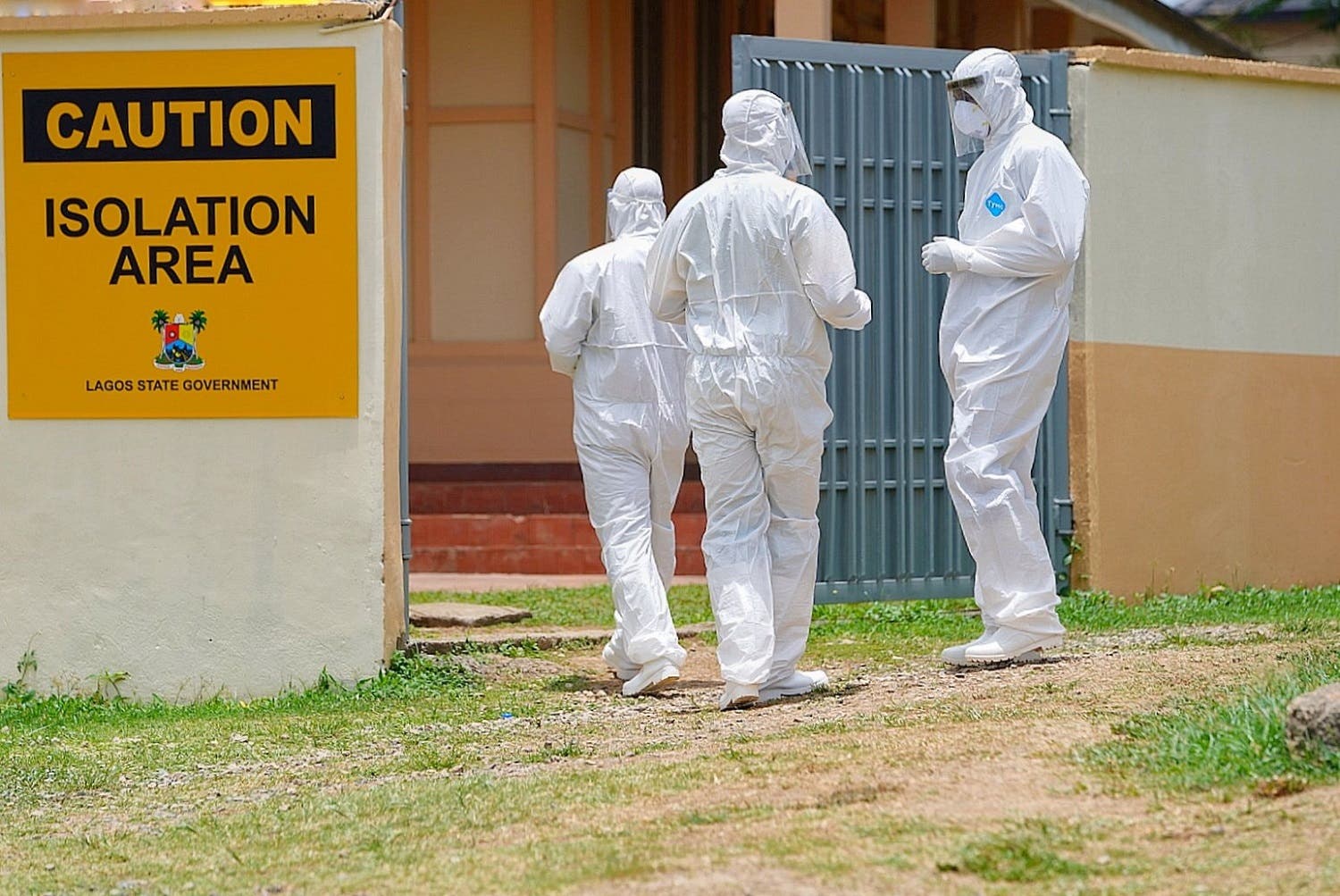 Lagos commissioner for health, Akin Abayomi has stated that there has been a decrease in the number of positive cases in the state.

The COVID-19 update of the state was shared on Wednesday by the commissioner.

He said the average case positivity now stands at 9.0 percent and the fatality rate is pegged at 0.71 percent.

The data stated that 1,087,835 COVID-19 sample tests had been conducted in the state, with 80 percent done by private laboratories, while 20 percent was conducted by public laboratories.

It also showed that bed occupancy in private and public hospitals in the state had dropped significantly.

According to the World Health Organisation (WHO), over 11.1 million confirmed COVID-19 cases had been reported in Africa, with more than 10.4 million recoveries and 247,000 deaths cumulatively.