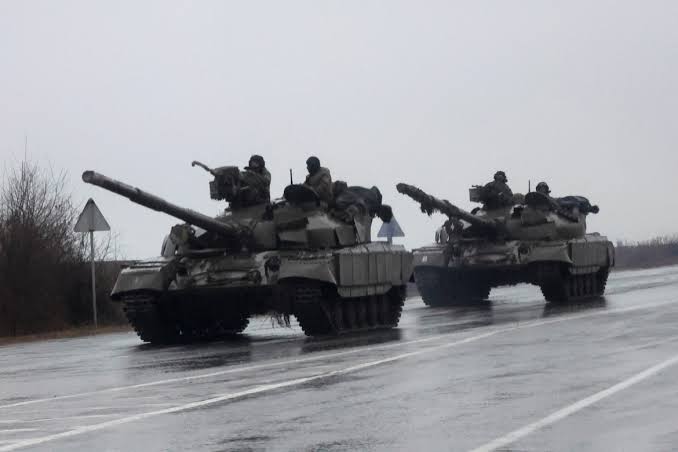 Hua Chunying, China’s foreign ministry spokesperson, said on Thursday it opposes any act of inciting war and has taken a responsible attitude from the very beginning of Ukraine and Russia issue to persuade all parties not to escalate tensions and incite war.

Chunying made the remarks at a daily news conference in response to queries on the Ukraine issue.

She said that the United States had sent at least $1.5 billion worth of more than 1,000 tonnes of weapons and ammunition to Ukraine.

“At that time, if all the parties had promoted peace talks, reviewed the historical context of the Ukraine issue, respected, and accommodated each other’s security concerns, and resolved the issue in a reasonable, proper way for a soft landing of the situation, what would be happening now?” she asked.

“The culprit of the tensions should now consider how to put out the fire as soon as possible with concrete actions, instead of blaming others”, she added.

Putin had listed three conditions to put an end to the standoff, urging Kyiv to renounce its bid to join NATO, to partially demilitarize and to recognize Russia’s sovereignty over Crimea, the Black Sea peninsula that Moscow annexed from Ukraine in 2014.

However, Ukraine rejected the demands.