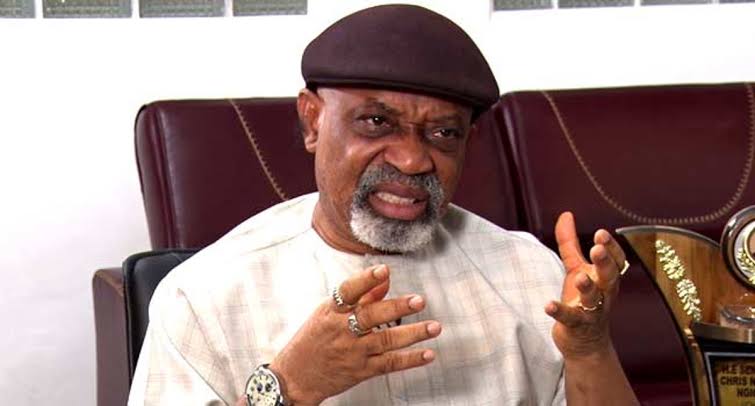 The Minister of Labour and Employment, Dr Chris Ngige, has given an update over the ongoing negotiation between the Federal Government and the Academic Staff Union of Universities.

ASUU had embarked on one-month warning strike on February 14, to press home their demands, including the adoption of the University Transparency and Accountability Solution payment platform.

Ngige, who spoke to State House correspondents at the end of the meeting with the president, said the Federal Government had so far paid over N92 billion as earned allowances and revitalisation fees to federal-owned universities across the country.

He said this was part of the implementation of the 2020 December agreement reached with ASUU.

“Why I said that the 2020 December agreement we had with ASUU is on course in terms of implementation. There is a line that says the federal government should pay N40 billion for (Earned Academic Allowances (EAA) for ASUU and other unions, that has been paid.

“N30 billion was also budgeted or was to be paid for revitalization that also was paid late last year. N22.127 billion was agreed also in that December agreement, to be paid from the supplementary budget as Earned Allowances for 2021, that money was also paid last year.

“It was put in the supplementary budget which was passed around June-July and the money was remitted. So, the government has done that.”

On the controversial issue of introducing the University Transparency and Accountability Solution payment platform as preferred by ASUU instead of government’s Integrated Payroll and Personnel Information System, the minister said the matter would be revisited.

“UTAS, which the universities developed has been subjected to test by the body responsible for that, Nigeria Information Technology Development Agency (NITDA), which ran a user acceptance test also called integrity and vulnerability test, but in their report, they pointed out to ASUU, the areas of lapses in that platform, which will not make it usable as presently configured.

“But ASUU has written back to NITDA to say that some of those observations were not correct,” he said.

According to Ngige, arrangements have now been concluded for the technical teams of NITDA and ASUU to meet and jointly conduct or repeat the test on the UTAS platform, so as to find a solution to the impasse. 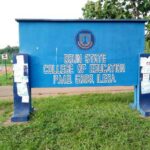 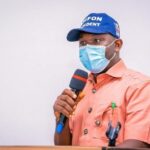 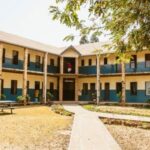