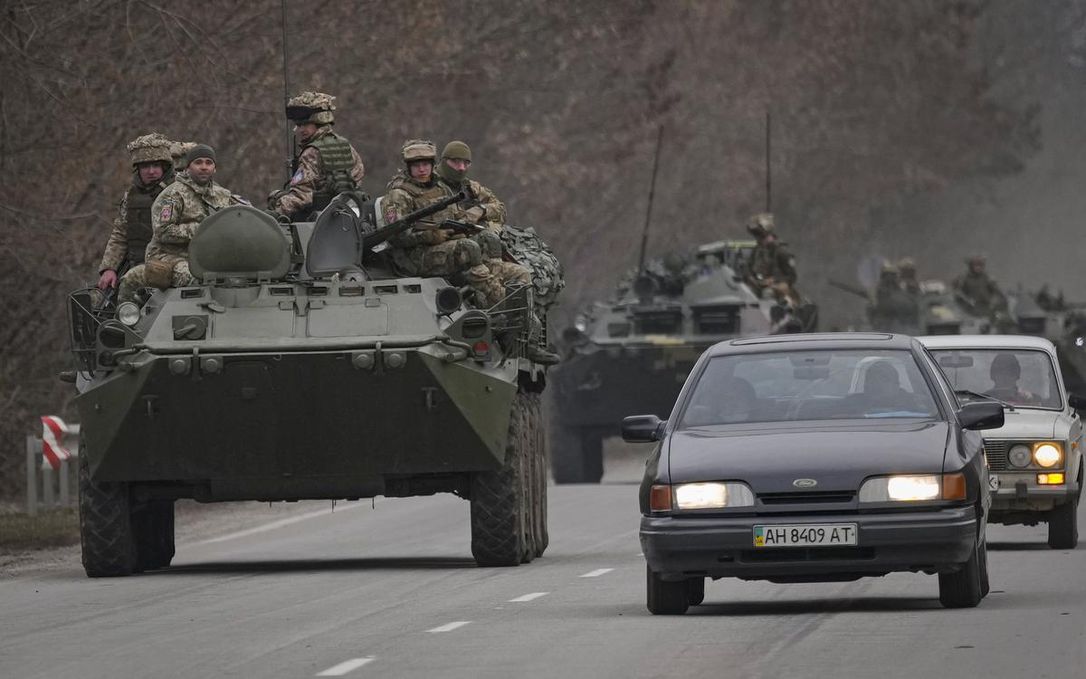 The Dutch is supplying air defense missile launchers. Estonia is supplying anti-tank missiles known as Javelins. Surface-to-air missiles called Stinger are being sent by Poland and Latvia. Machine guns, sniper rifles, handguns, and ammo are among the weapons that the Czechs are delivering.

Even formerly neutral countries like Sweden and Finland are sending weapons. And Germany, long allergic to sending weapons into conflict zones, is sending Stingers as well as other shoulder-launched rockets.

In total, some 20 nations — the majority of which are members of NATO and the European Union, but not all — are supplying weapons to Ukraine in order to repel Russian invaders and arm an insurgency if the battle escalates.

Simultaneously, NATO is deploying military equipment and up to 22,000 more troops to member nations bordering Russia and Belarus in order to reassure them and strengthen deterrence.

“European security and defense has evolved more in the last six days than in the last two decades,” Ursula von der Leyen, the president of the European Union’s executive arm, asserted in a speech to the European Parliament on Tuesday. Brussels has moved to “Europeanize” the efforts of member states to aid Ukraine with weapons and money and put down a marker for the bloc as a significant military actor.

However, it is far from guaranteed that European weaponry will continue to reach the Ukrainian battlefield in time to make a difference. Regardless matter how pleased Brussels is of its efforts, it is a plan that risks escalating the conflict and inviting Putin’s reprisal. After all, the flow of lethal military aid into Ukraine from Poland, a NATO member, is aimed at killing Russian soldiers.

Putin sees NATO as devoted to threatening or even destroying Russia through its backing for Ukraine, as he has stated in recent speeches, even as he has raised the nuclear alert level of his own forces to warn Europe and the US of the dangers of meddling.

World wars have started over smaller conflicts, and the proximity of the war to NATO allies carries the danger that it could draw in other parties in unexpected ways.