Paypal shuts down services in Russia 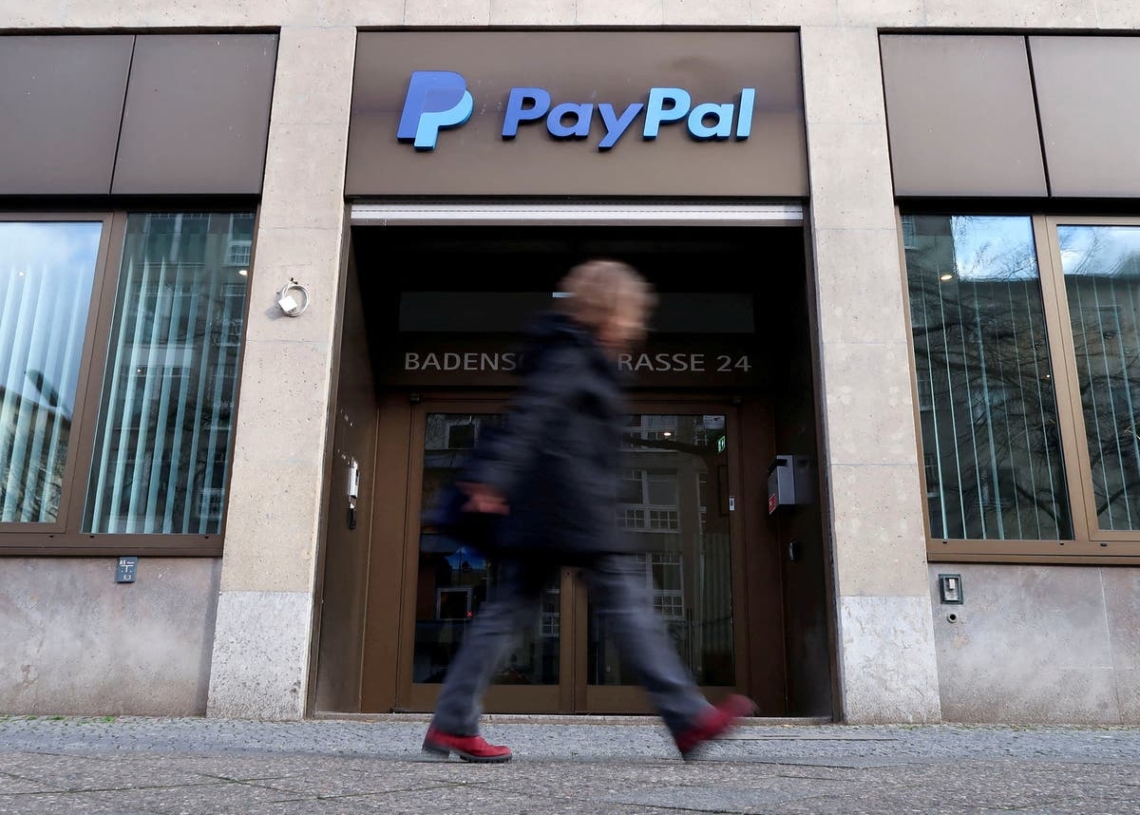 PayPal is joining other financial and tech companies in suspending operations there after the invasion of Ukraine.

“Under the current circumstances, we are suspending PayPal services in Russia,” President and Chief Executive Dan Schulman said in a statement.

He added that the company “stands with the international community in condemning Russia’s violent military aggression in Ukraine.”

A spokesperson said the payment company will support withdrawals “for a period of time, ensuring that account balances are dispersed in line with applicable laws and regulations.”

PayPal, which had only allowed cross-border transactions by users in Russia, stopped accepting new users in the country on Wednesday.

Ukrainian government officials had been calling on PayPal to quit Russia and help them with fundraising.

The company said on Friday that “since the beginning of the invasion, it has helped raise over $150 million for charities supporting response efforts in Ukraine, one of the largest efforts we’ve seen in such a short period of time.”