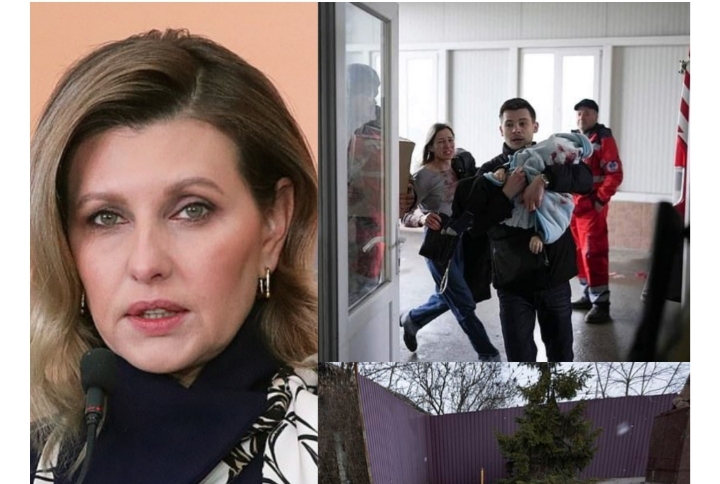 The wife of Ukranian president, Volodimir Zelenskyy, has cried out for help over the incessant deaths caused by the raging war between her country and Russia.

Olena Zelenska who accused Russians of killing Ukrainian children is appealing to the West to come to the nation’s rescue if the war by Russia against her country is to stop.

Zelensky’s wife asked the media to ‘tell the terrible truth’ that Putin’s troops are killing children ‘consciously and cynically’ and if the world doesn’t help Ukraine out, it’ll be catastrophic .

Posting on Instagram, she said Russians had been killing Ukrainian children since Putin’s forces invaded on February 24.

She asked Nato to implement a no-fly zone over Ukraine to ‘save our children, because tomorrow it will save yours’.

She said: ‘The Russian occupiers are killing Ukrainian children. Consciously and cynically.

‘When people in Russia say that their troops are not hurting the civilian population, show them these pictures!’

‘I have to tell you about it. At least 38 children have already died in Ukraine.

‘And this figure might be increasing this very moment due to the shelling of our peaceful cities!

‘When people in Russia say that their troops are not hurting the civilian population, show them these pictures!’
She shared a photo of an 18-month-old boy named Kirill who was fatally wounded in the the southern city of Mariupol after Russian forces shelled Ukraine’s second city just minutes into an agreed ceasefire.

She also shared photos of dead people on the streets of Ukraine.

Kirill’s devastated mother Marina Yatsko and her boyfriend Fedor were later seen grieving as they embraced their son’s lifeless body laid out on a stretcher in the besieged city. 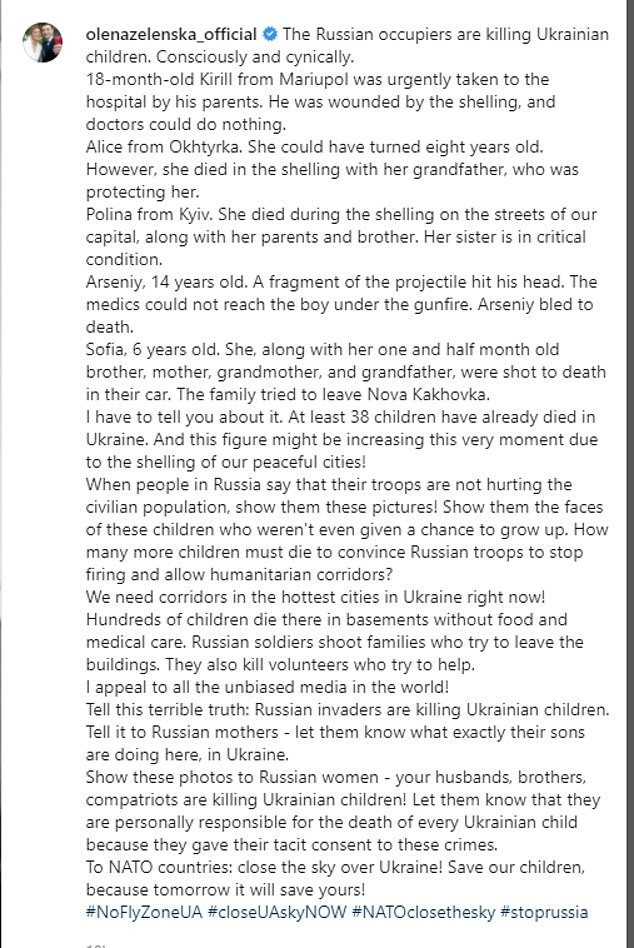 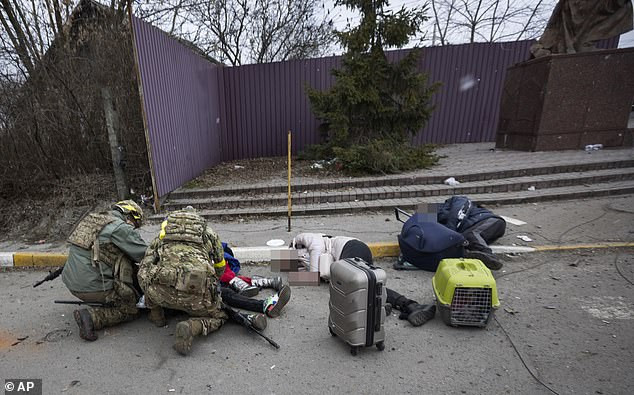 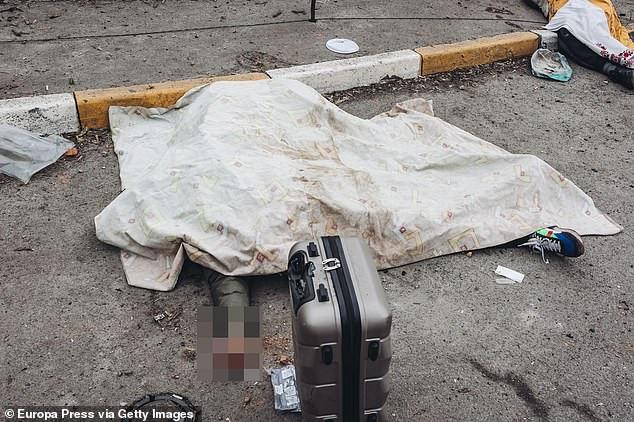 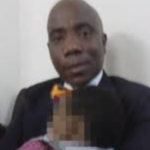