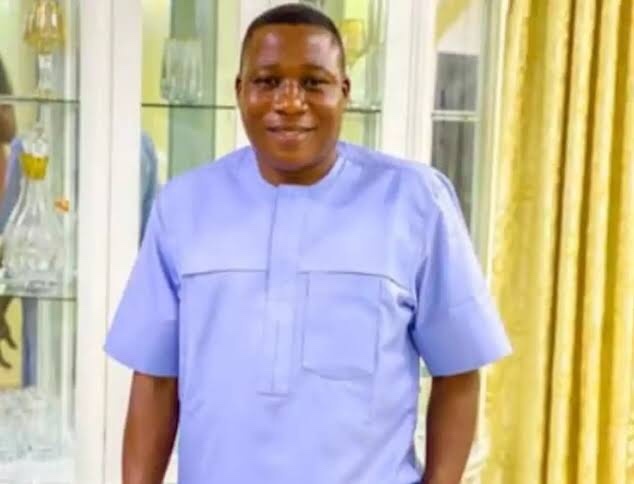 Afenifere, a Yoruba socio-political organization, has reacted to the release of Sunday Igboho.

He stated that the sociopolitical body and people of the Southwest are relieved that the agitator has been released.

“Sunday Adeyemo Igboho’s release is not just for him and the Yoruba people, it is a victory indicator for all those who believe in personal liberty and the right of a given people to self-determination,” he told Vanguard on Monday in Lagos.

The pioneer of Oduduwa Republic was released by the Government of Republic of Benin on Monday on health grounds.

The development was disclosed in a statement issued by the umbrella body of Yoruba Self-determination Groups, Ilana Omo Oodua Worldwide. 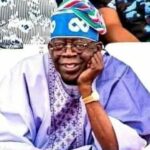 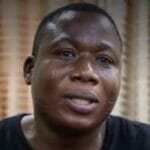 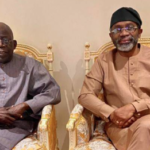