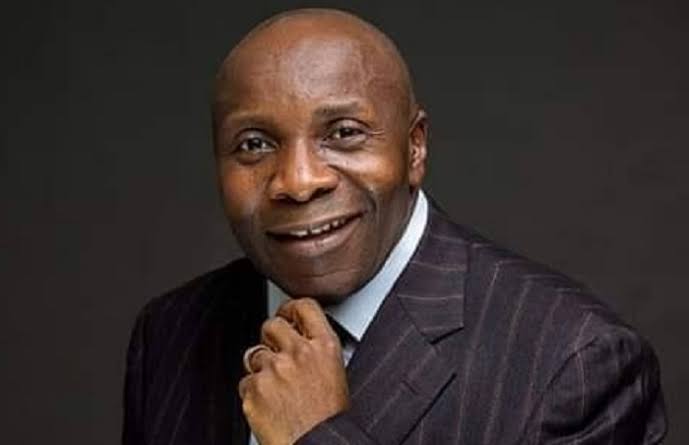 The secretary of the Caretaker/Extra-ordinary Convention Planning Committee (CECPC) Senator John James Akpanudoedehe has denied reports of his resignation.

Reports of his resignation emerged shortly after a meeting of the CECPC at the party’s Secretariat on Tuesday.

Akpanudoedehe, who left the Secretariat immediately after the reports broke, was said to have directed his personal belongings should be removed from the office.

He, however returned to the Secretariat to deny the reports.

Akpanudoedehe said: “I have read in social media that I have resigned as Secretary of the APC. I want to state that it is not true that I didn’t resign.

“If I have resigned, you would have seen my letter of resignation written by me. Someone cannot just say somebody is dead when he is alive.

“I am waiting for the chairman. If we have a directive from the President that we should resign, we are not bigger than the President; we will do so if we hear from him.

“Somebody cannot say go and announce he is resigning. Like MKO Abiola used to say you don’t shave someone’s head in his absence. So, we have done so much.

“And you will agree with me that when we came in, this place was like a dead zone. The secretariat was moved to a private home.

“But we were committed to what we were doing. I am stating here that that breaking news is not from me. I don’t know who announced it.”

When asked for his relationship with the Acting Chairman Gov Abubakar Sani-Bello, Akpanudoede replied: “Our relationship is very cordial.

On the allegation that he has ordered his personal effects removed from his office, the Scribe said: “I don’t have any load. I come I here and I leave. I have never changed my furniture. The photograph is official. I have not packed anything.“

He also debunked receiving a directive from the Presidency to resign.

According to him: “Someone cannot say the President said. I have not received any letter from anywhere. As I said, nobody is bigger than the party. The issue is that have I resigned, the answer is no. I am the National Secretary of the party”.