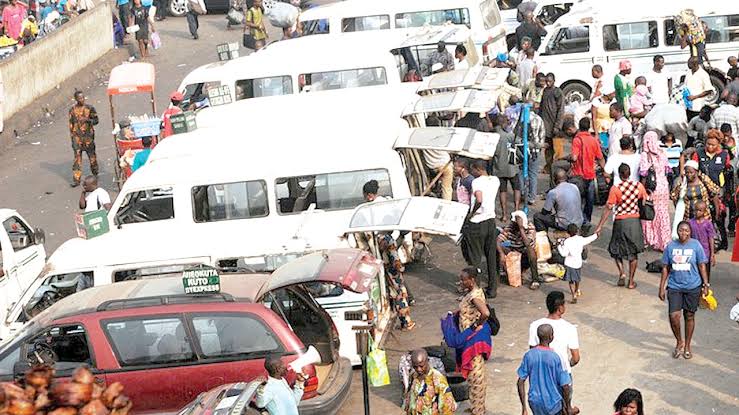 The suspension of the activities of the National Union of Road Transport Workers (NURTW) in motor parks across the state has been announced by the Lagos government.

This is coming hours after the Lagos chapter of NURTW withdrew its membership of the national body of the union.

Recall that the Lagos chapter of the NURTW had withdrawn its membership following the suspension of Musiliu Akinsanya, better known as MC Oluomo, over alleged incitement.

According to a statement issued on Thursday by Gbenga Omotoso, Lagos commissioner for information, the suspension is part of efforts to douse tension over the recent developments.

“The Lagos State Government has been watching closely events in the National Union of Road Transport Workers Union (NURTW). There have been claims and counter claims over the control of the union,” the statement reads.

“The Government has a duty to ensure the safety of lives and property of all Lagosians and visitors. Therefore, there is an urgent need to douse the unnecessary tension generated by the leadership tussle in the NURTW and protect the citizenry from the likely fallout of the situation.

“After considering the provisions of the law, the Government hereby suspends the activities of NURTW, which must cease to operate in all parks and garages in Lagos State.

“The Government will set up a Committee to immediately take control of the parks and garages. Members of the committee will be key stakeholders in the sector.

“The Government’s position is premised on its responsibility to ensure that there is no breakdown of law and order in all parks and garages in Lagos State.”