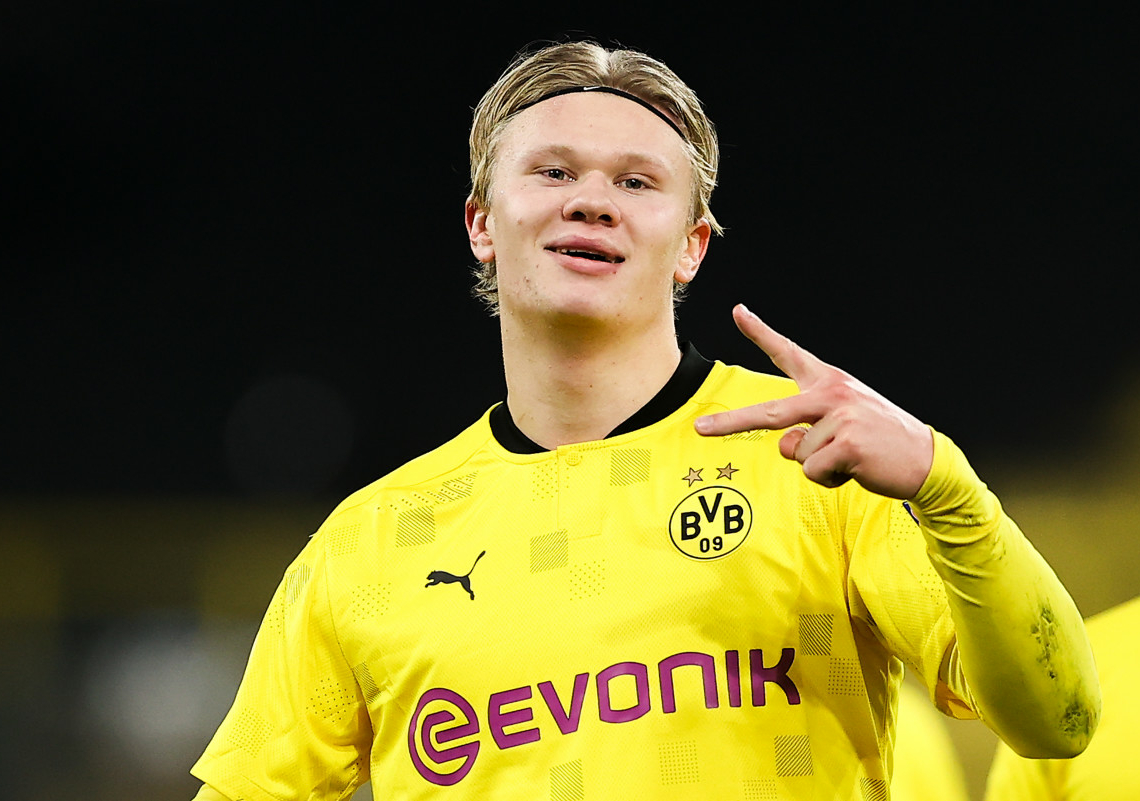 Manchester City will make Erling Haaland the highest-paid player in the Premier League if he joins from Borussia Dortmund, according to SportsMail.

The champions are said to be the favorites to sign the 21-year-old forward.

Personal arrangements have been discussed, and Haaland might make more than £500,000 per week.

The staggering number would put Haaland ahead of the likes of Cristiano Ronaldo and Manchester City’s Kevin De Bruyne, who each earn over £385,000 per week.

The Norwegian’s deal includes a £63 million release clause. Because of the modest transfer fee, both his agent Mino Raiola and his father Alf-Inge are likely to gain large sums.

The total outlay of the deal is expected to be near £100m.

Barcelona, Paris Saint-Germain and Real Madrid are also interested in Haaland, but there is growing confidence that City are in the box seat for the striker who has 80 goals in 80 appearances for Dortmund.