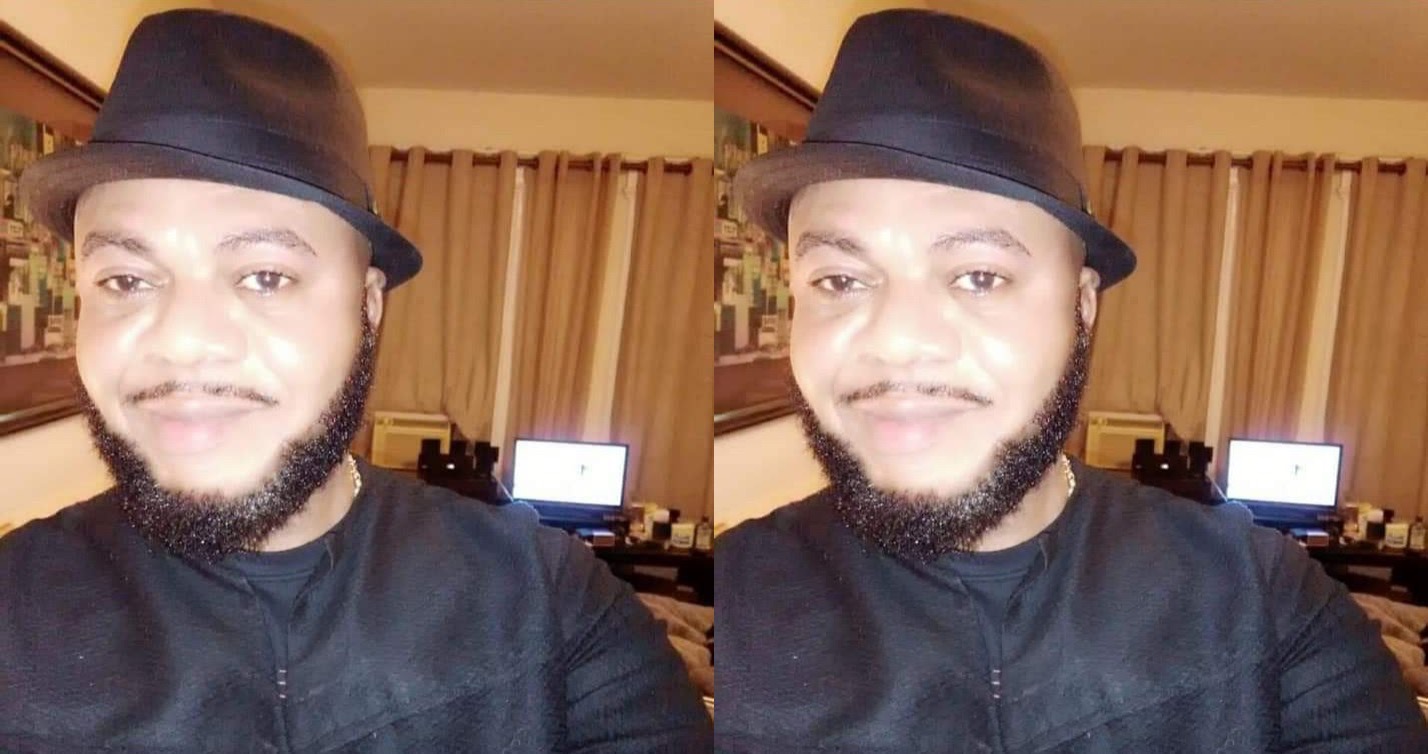 Ken Obi, a young Nigerian man, was discovered dead at his apartment in Newark, New Jersey. 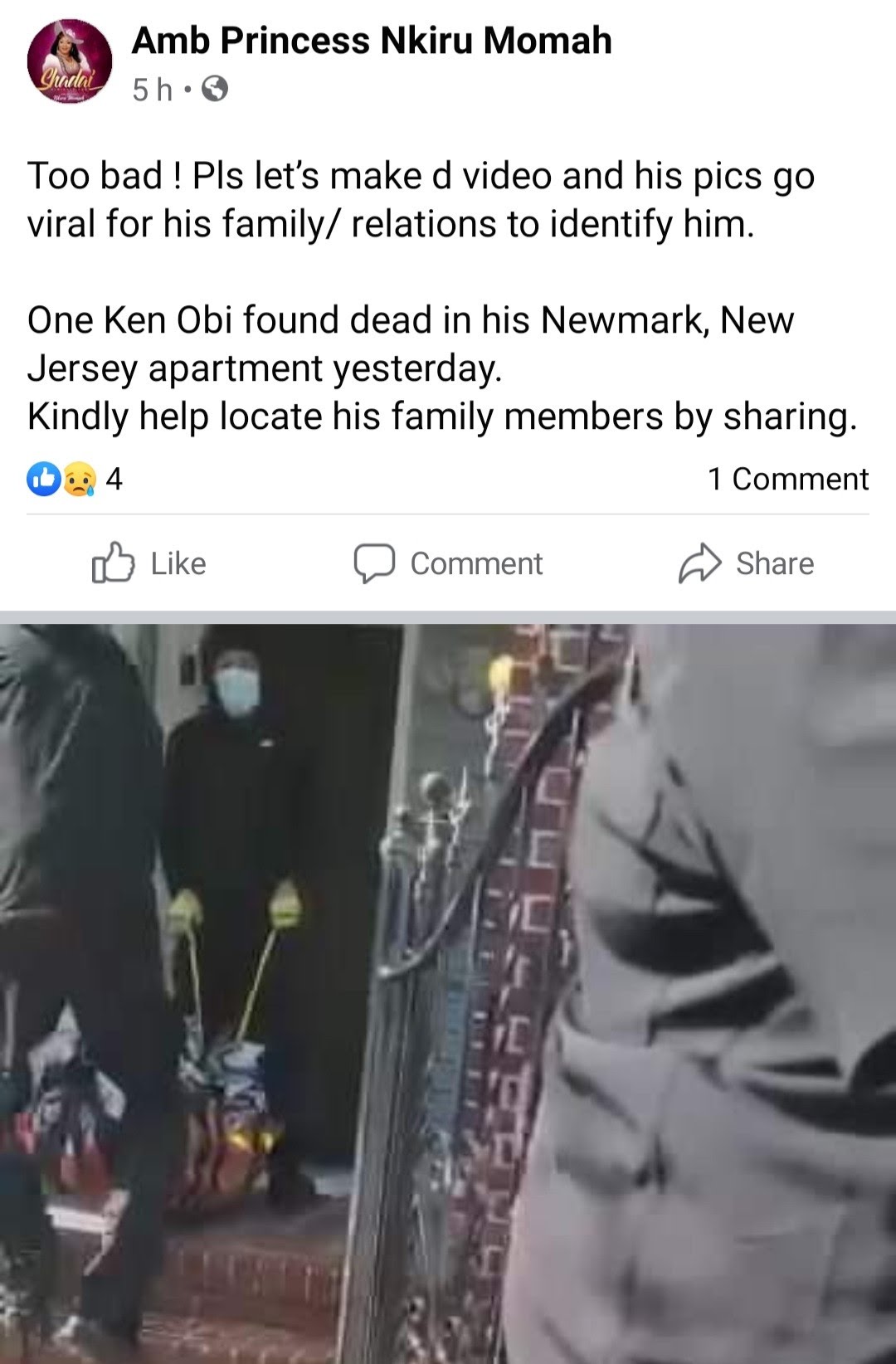 Official cause of his death is yet to be revealed. However, some reports claim he was strangled and locked up in his apartment. Ken lived alone and was once married to a Jamaican woman, according to reports.
Watch the video below;