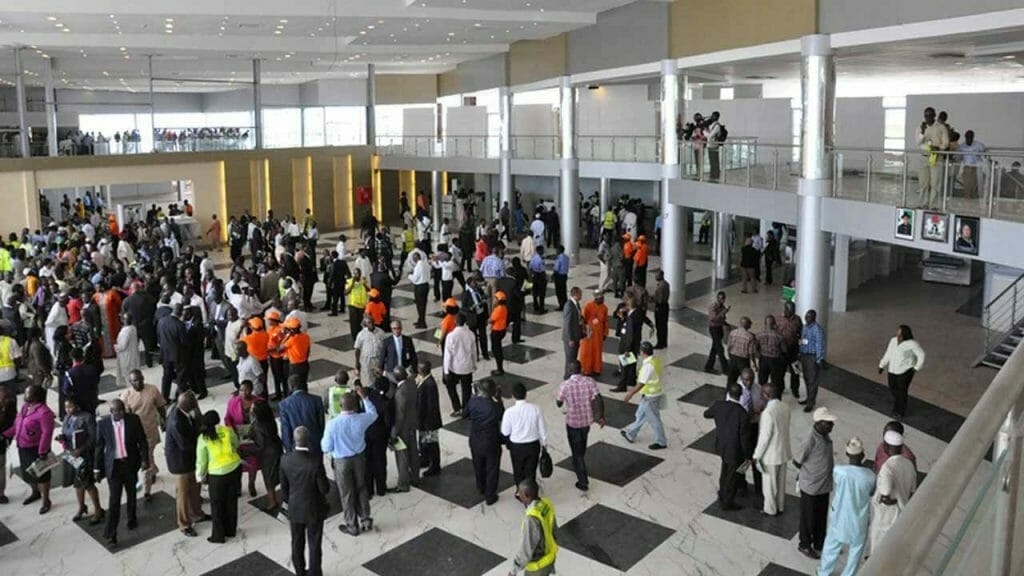 Idris Jere, the acting Comptroller General of Immigration, has ordered the removal of two operatives from the Murtala Muhammed International Airport Command (MMIA) in Lagos.

According to a statement issued by Nigeria Immigration Service (NIS) spokesman Amos Akpu on Friday, the officers were sanctioned for unprofessional behaviour.

A Twitter user described how her 14-year-old daughter was extorted while traveling out of the country.

According to Akpu, the NIS contacted the woman via Twitter and told her that the situation would be investigated.

The CGI then directed an investigation, including a thorough check of the CCTV covering the section.

Akpu noted that they were found culpable of unprofessional action in the handling of the clearance process of the passenger.

“They have been withdrawn from the airport and all privileges as operatives at the airport stripped off them.

“They are currently undergoing necessary disciplinary procedures in line with the directives of the acting Comptroller General.”

Jere stressed his administration’s zero tolerance for all forms of indecent conducts and urged members of the public to report such acts to the NIS.