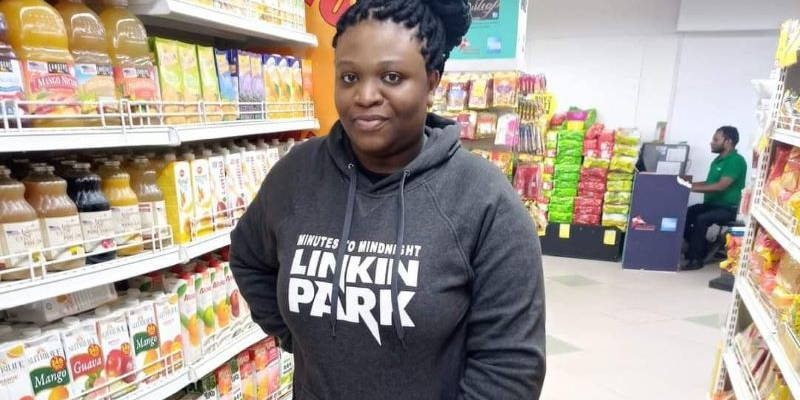 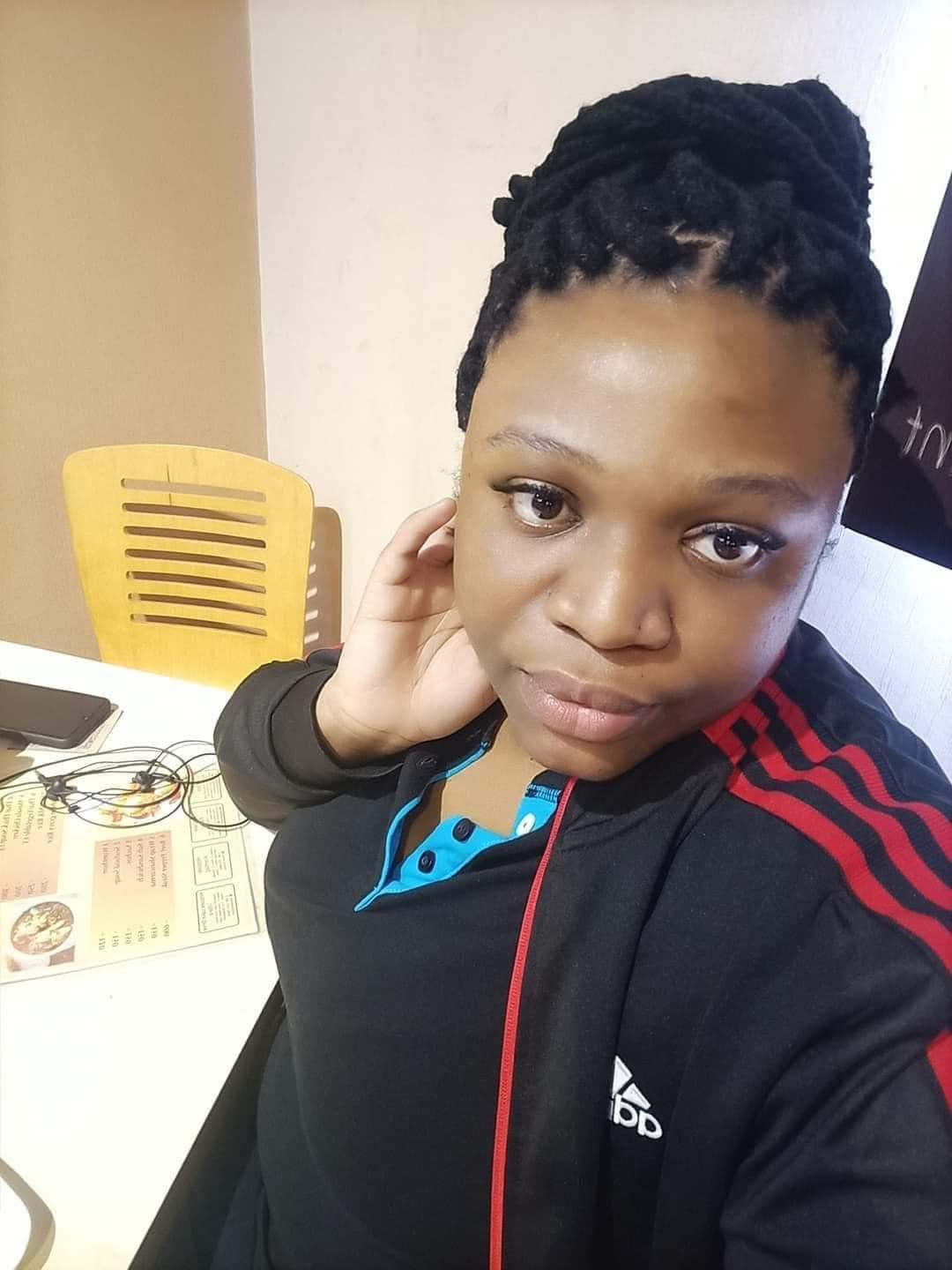 Later she was moved to Dhaka Medical College Hospital on Thursday as her condition deteriorated. She died while undergoing treatment on Friday, said Halima.

“Chidimma Abelf had been lodged in the Kashimpur jail after being arrested in a Digital Security Act case filed against her,” she added. 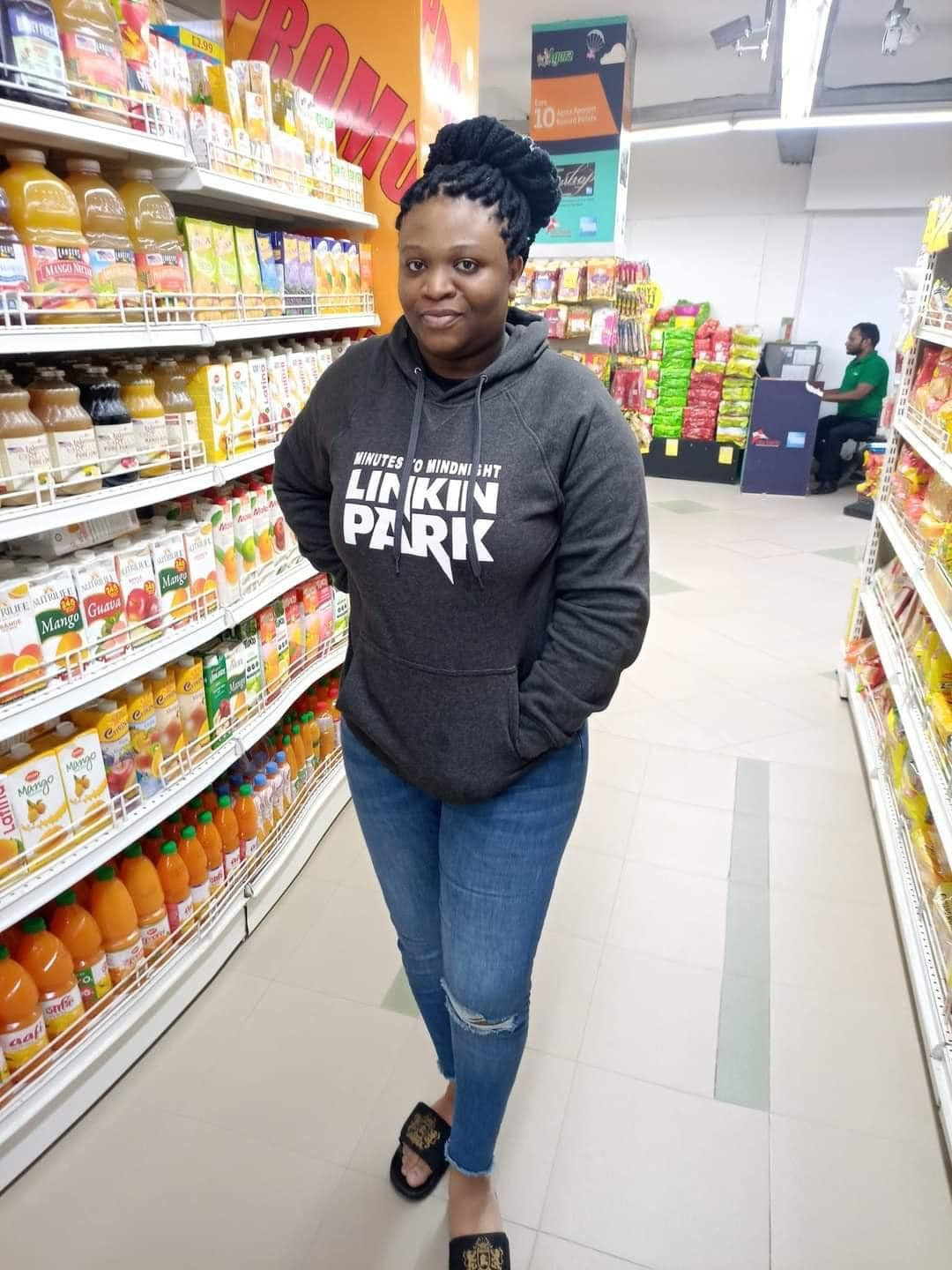