Why Obiano is still in our custody – EFCC Chairman, Abdulrasheed Bawa 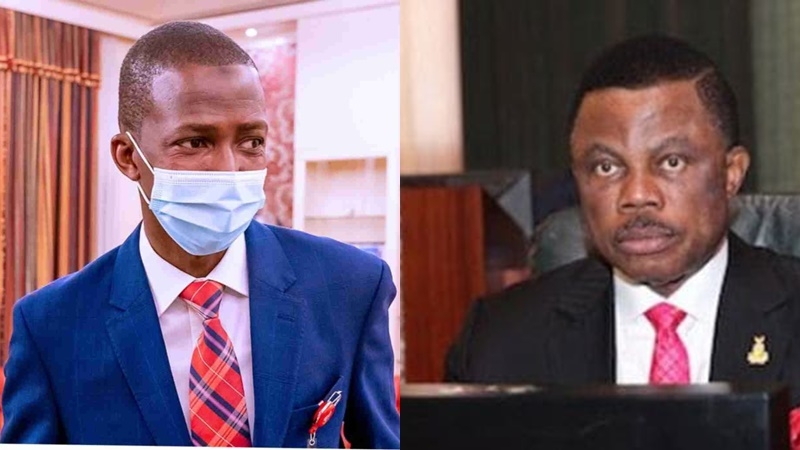 Abdulrasheed Bawa stressed that Obiano is being interrogated over the alleged misapplication of N5 billion Sure-P and N37 billion security vote, withdrawn in cash.

Speaking on Monday, EFCC Chairman, Abdulrasheed Bawa, who spoke at the 5th Annual General Assembly of the Network of National Anti-corruption Institutions in West Africa (NACIWA) said Obiano had been granted an administrative bail but he is yet to meet the conditions.

“Nothing political about the arrest of the former Anambra State Governor, Wille Obiano. He has been granted bail. But we await (when) he fulfils his bail conditions,” he said.

Why Obiano is still in our custody – EFCC Chairman, Abdulrasheed Bawa