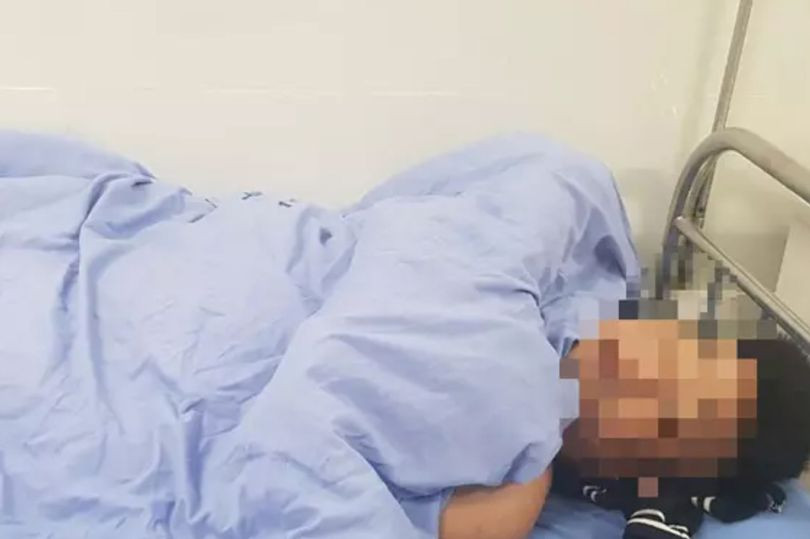 An angry wife only identified as Mrs. N has completely chopped off her husband’s penis after she caught him on spy camera displaying “unusual” behavior with his own niece in Vietnam.

The wife, from Son La, Vietnam, set up the camera by the girl’s bed after the girl complained several times about her uncle’s actions.

According to police, the man, named as Mr. Nguyen Van H., had repeatedly engaged in what they called bad behaviour towards his wife’s stepchildren.

The woman’s stepdaughter had told her many times about Mr. H’s behavior, but because there was no evidence, Mr. H refused to admit it.

The woman, named only as Mrs. N, then purchased a webcam and secretly placed it at her step-daughter’s bedside.

At noon on March 18, Ms. N checked the camera and apparently discovered Mr. Van H.’s behaviour towards the girl was “unusual”.

Mrs. N. told the police that she purchased a knife, waited until he was sleeping on March 19 and chopped off his penis.
She then went to the police and told them what she had done.

With the cut being so close to his torso, medics could not save the penis.

Dr. Dinh Khac Truong said: “The surgery was very difficult for the doctor because the wound was completely cut and the skin was gone, making it difficult to shape. Besides, the penis is cut with a knife requires doctors to treat the wound, wash the severed part properly to avoid infection.”