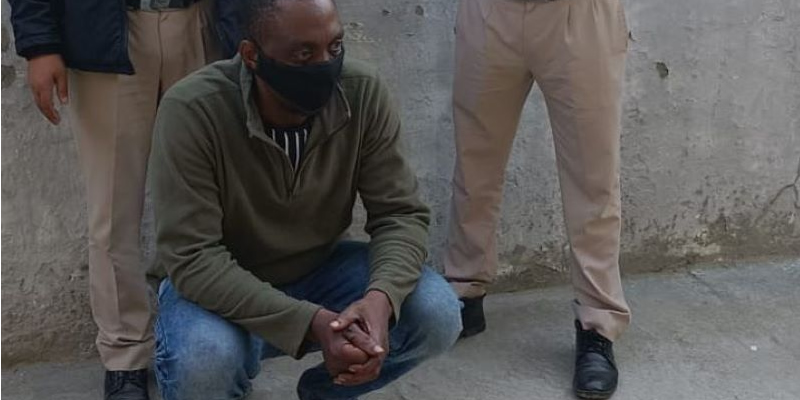 Nigerian national, Michael Abichu, has been arrested for allegedly being the main supplier of heroin by the police in Kullu, Himachal Pradesh, India.

The 48-year-old suspect was arrested from Dwarka, Delhi where he lives without any passport.

Kullu police had arrested three persons with 62 grams of heroin in Bajaura village in Kullu on Match 19.

The accused were identified as Manoj Kumar, Suksham Chandel and Sunny Kumar. 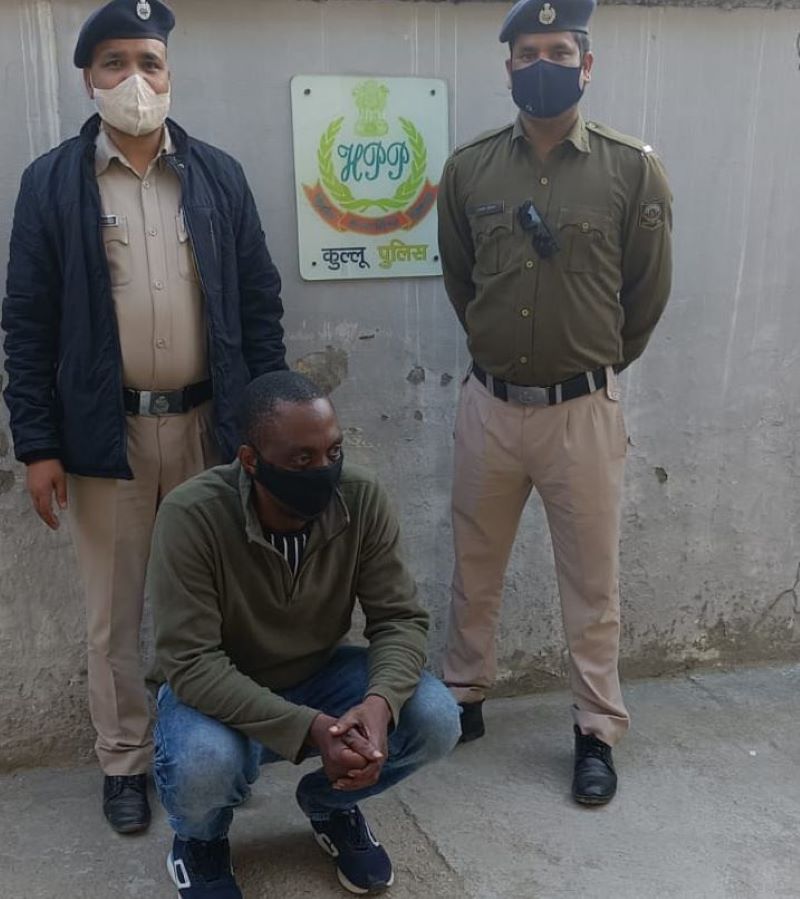 After interrogating these accused, police sent a special team to Delhi to arrest the main supplier from where he was sent of three-day police remand.

Superintendent of Police (SP) Kullu Gurdev Sharma confirmed the arrest and said that a case under section 29 of Narcotic Drugs and Psychotropic Substances (NDPS) Act 1985 and section 14 of The Foreigners Act 1946 has been registered against the accused.