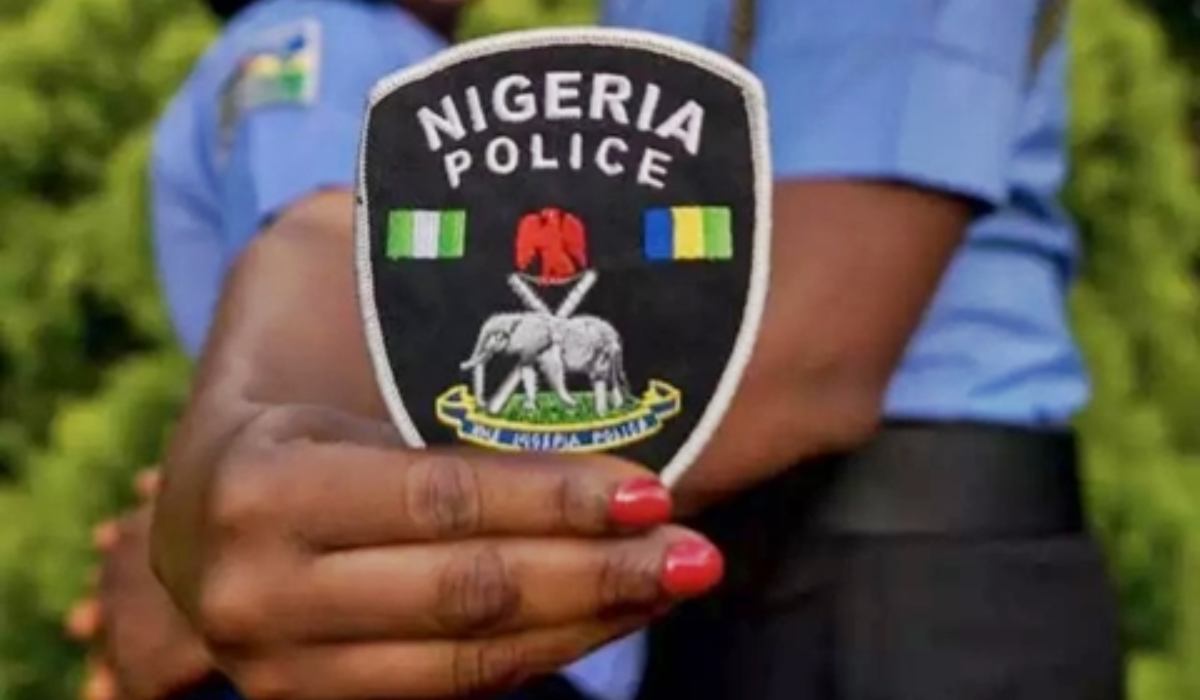 Ishola Babaita, Commissioner of Police in Gombe state has dismissed the notice that men of his command are going on strike following poor welfare.

This was disclosed on Friday by Babaita in a press statement obtained by newsmen which was signed by Public Relations Officer Mahid Abubakar.

Babaita stressed that the strike notice was meant to cause disaffection between the public and the force.

The CP urged members of the public to disregard the fake news and go about their lawful businesses without fear of harassment or molestation of any kind, admonishing officers to maintain high standard of discipline which he said is the bedrock of the force.

Babaita said, “The attention of Gombe State Police Command has been drawn to inciting news being spread across some sections of the media, particularly the social media platforms that some members of the force will be embarking on a strike action with effect from March 26, 2022.

“The purported strike is fake, deliberate and calculated attempt by some unpatriotic individuals to cause disaffection between Police and the Public.

I wish to implore the good people of Gombe State, to disregard this misinformation and to assure them that, officers and men of the Command are compassionate servants of the citizens and there is no iota of truth on Police embarking on strike.”

Makinde: I will not release LAUTECH subvention if lecturers…

Babaita explained that the police under the current Inspector General of Police Usman Baba has taken the affairs of its staff seriously.

The IGP ordered the commencement of recruitment of recruit constables for the year 2021 in order to reinforce more personnel at the Divisional, Area Commands, State Commands as well as the Zonal Commands levels,” the statement added.