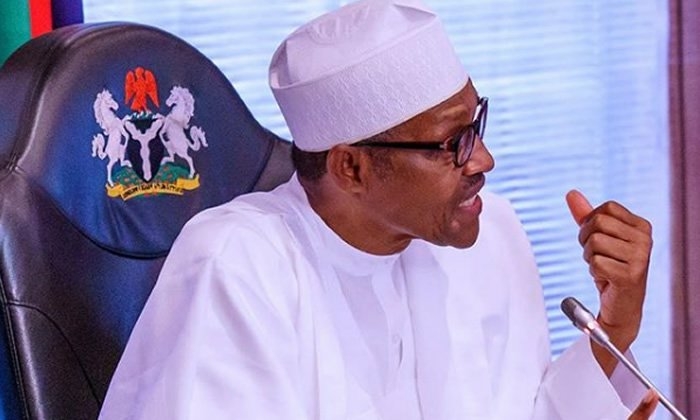 President Muhammadu Buhari has called on universities in the country to develop new curricular that will lay more emphasis on entrepreneurship education and self-employment.

According to Buhari, there must be a paradigm shift in the focus and orientation of graduates in order to address the unemployment problem in the country.

This was stated on Saturday by Buhari as a visitor to the 11th convocation of the National Open University of Nigeria (NOUN) Abuja.

Represented by the acting Permanent Secretary, Federal Ministry of Education, David Gender, the president noted that NOUN was indeed, delivering on its mandate by taking affordable university education to the doorsteps of Nigerians irrespective of their location, tribe, sex and religion.

He said: “It is pertinent to restate that the nation’s educational curriculum be geared towards placing emphasis on entrepreneurship education. There must be a paradigm shift in the focus and orientation of our graduates towards employment opportunities. The realisation of this objective lies with our universities to develop new curricula that will lay emphasis on self-employment.

“It is pleasing to note that the National Universities Commission (NUC) is about to conclude the comprehensive review of the curricula of all programmes in our universities and placing a premium on entrepreneurship. This, as we all know, is a driver to increase productivity and reduction in unemployment figures among our youths.”

He commended the efforts of NOUN management and the Governing Council for making sure that government funds released to the university are judiciously utilised in erecting top-class facilities as “exemplified by iconic structures on this campus.”

The president charged the graduates to be good citizens of the country and utilise the various federal government interventions to reduce unemployment.

Vice-Chancellor of the university, Prof Olufemi Peters said 22,250 students who have passed the prescribed examinations and adjudged worthy in character and learning received their degrees across various disciplines.

The University said the collection of certificates would commence on April 4, this year.