The names of 398 passengers on the ill-fated Abuja-Kaduna train have been published.

Recall that on Monday night, gunmen suspected of being terrorists attacked the Abuja-Kaduna train between Katari and Rigina axis, killing hundreds of passengers.

WITHIN NIGERIA gathered that during the attack, many passengers were said to have been initially kidnapped, including Zamfara State former deputy Governor, Mallam Ibrahim Wakkala Liman.

Others were shot dead and an unascertained number of the passengers also sustained various degrees of injury as a result of gunshots.

The Minister of Transportation, Rotimi Amaechi, said that eight people were murdered in the terrorist attack.

He made the remarks on Tuesday while inspecting the scene of the mishap.

According to Amaechi, 25 individuals were hospitalized as a result of the attack.

The identities of 398 people on board the bombing train have finally been revealed.

Meanwhile, the Minister disclosed that some of the passengers were still missing. 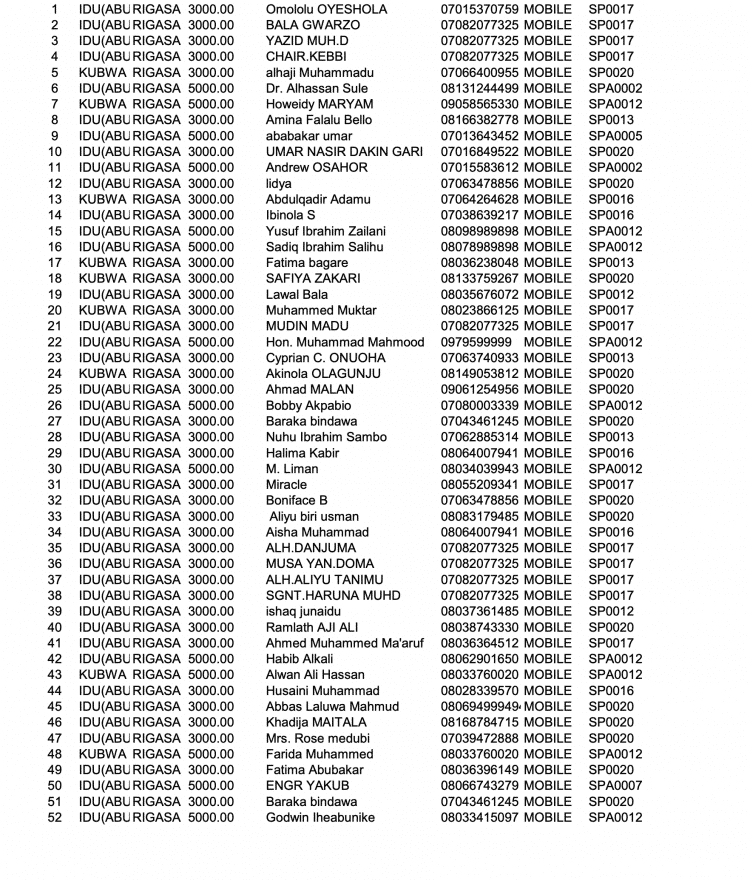 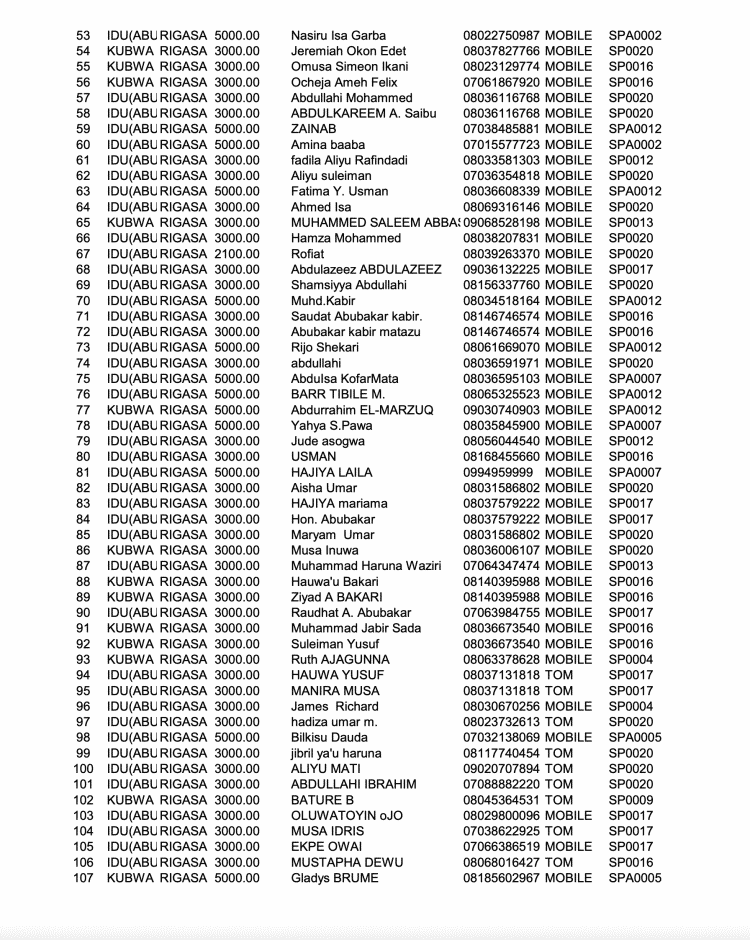 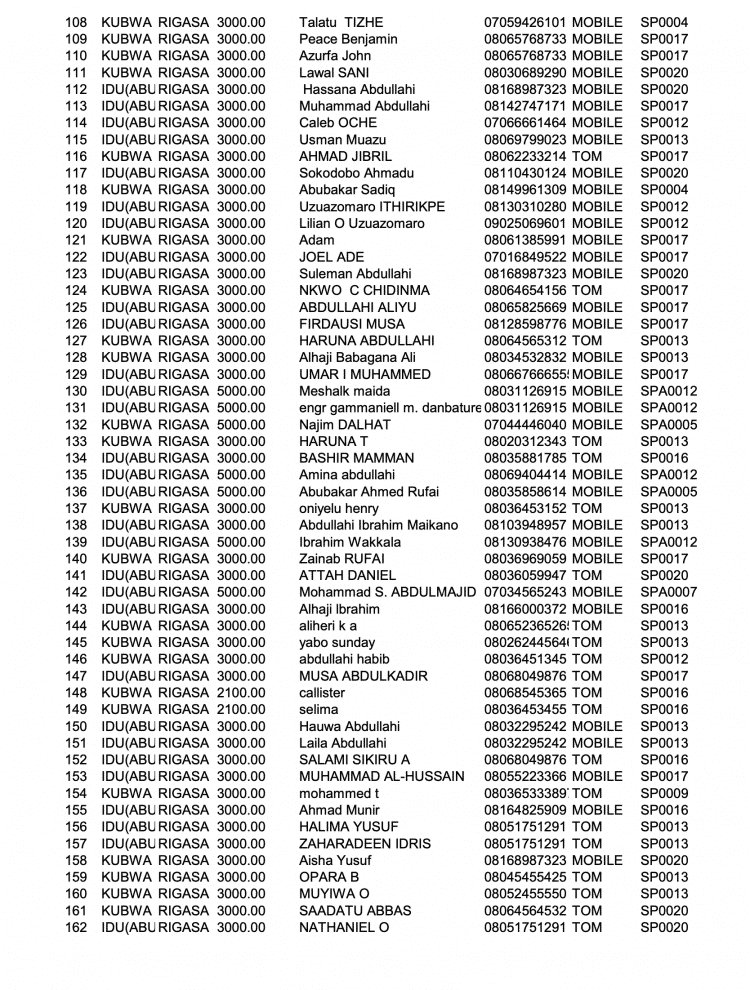 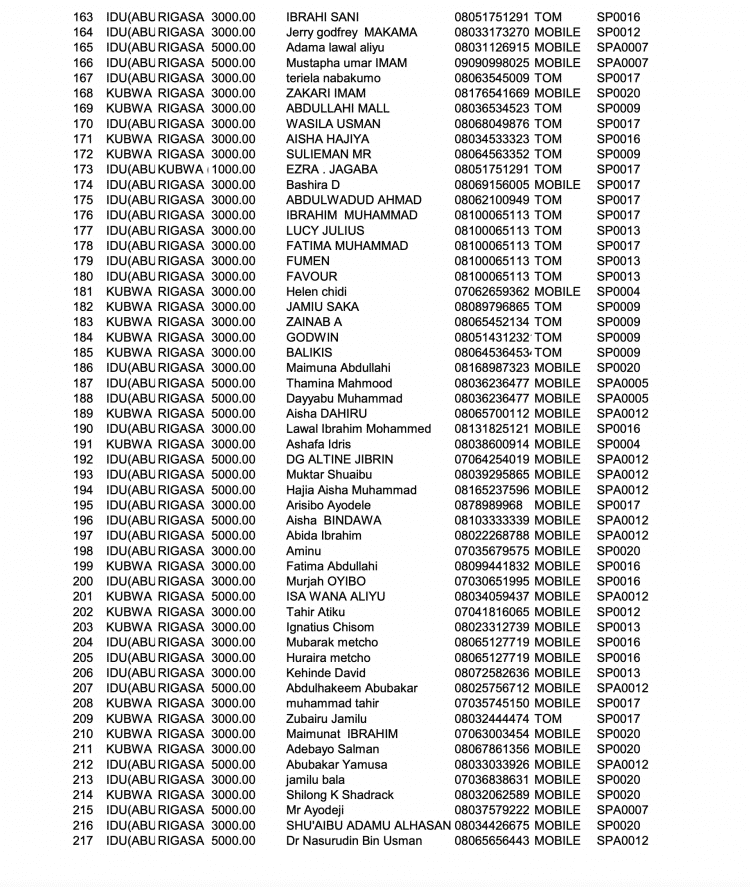 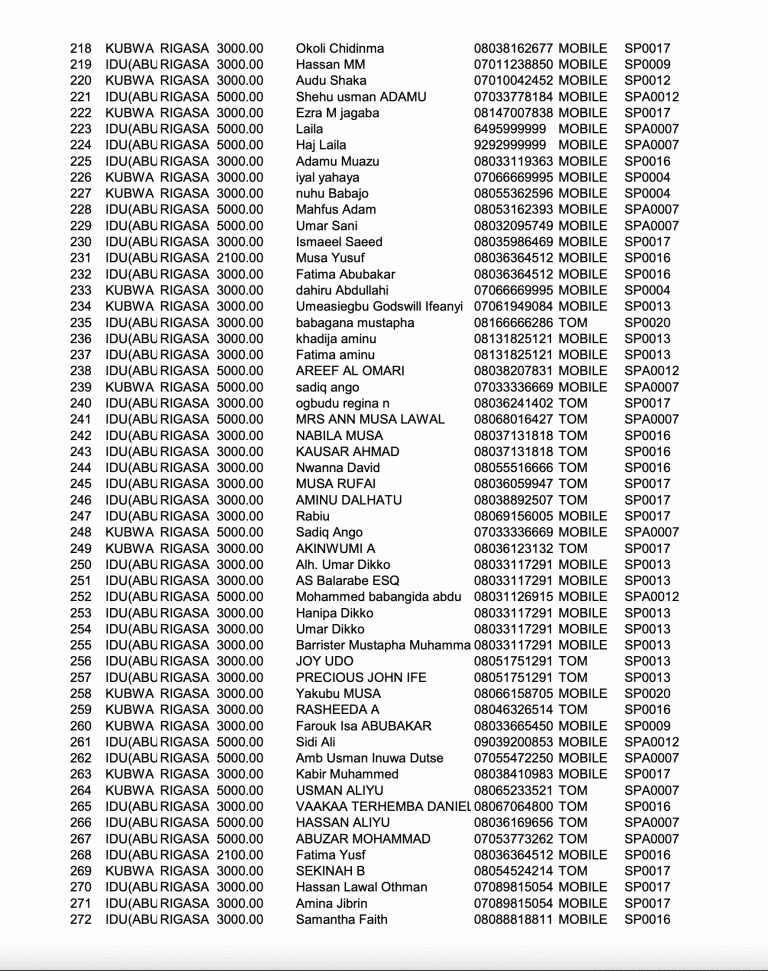 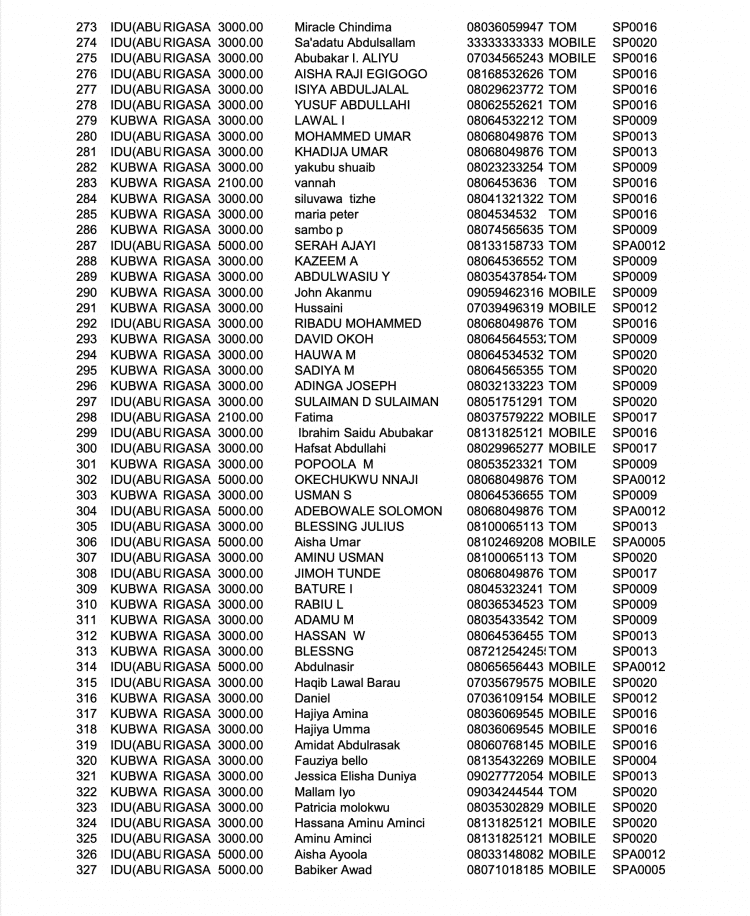 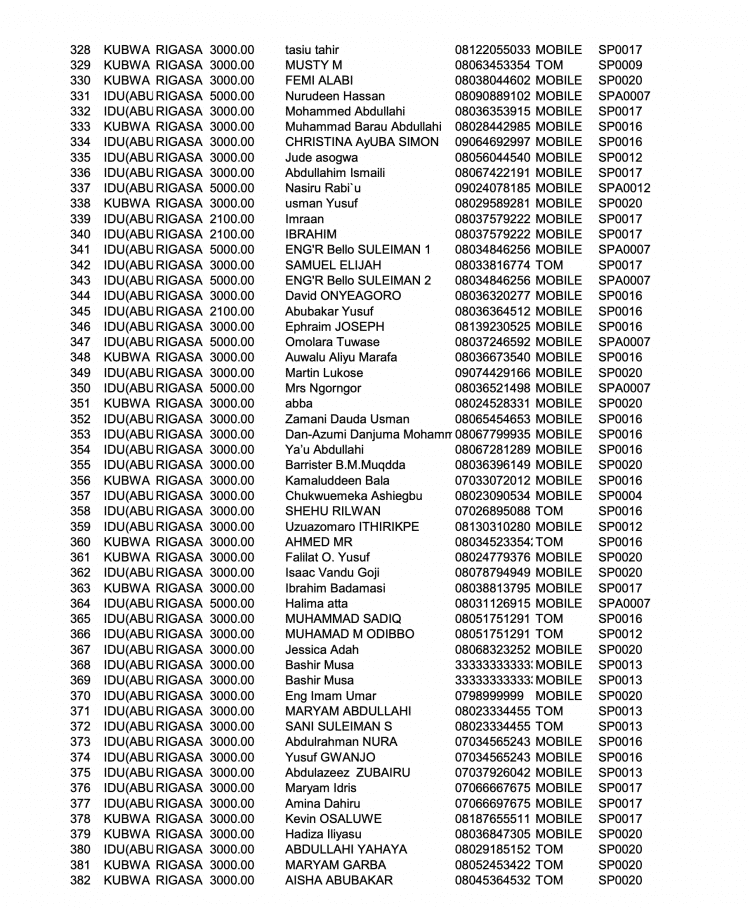 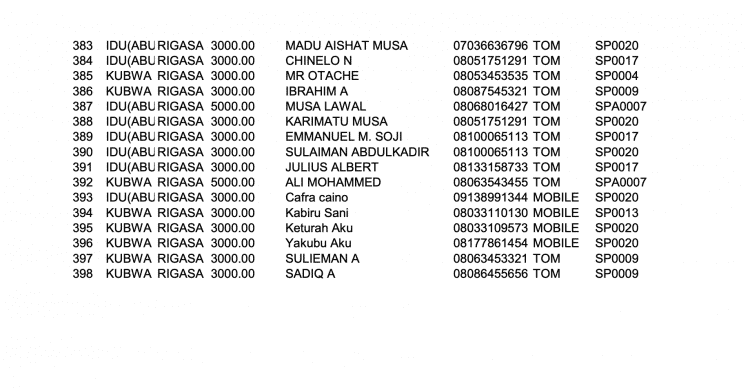