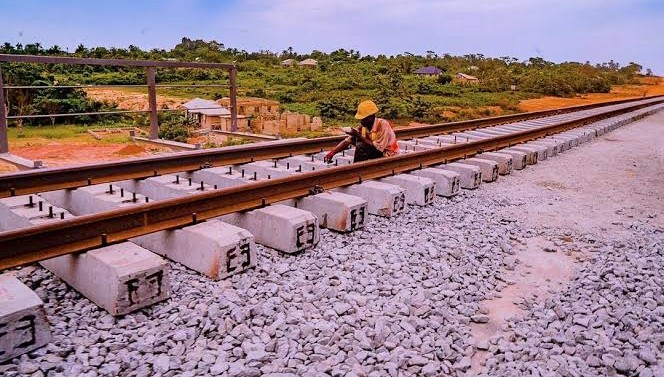 The Lagos State Government has said it will divert traffic at Kayode/Ogunmokun Streets, Mushin, from April 2 until July 20 for the first phase of the Lagos Rail Mass Transit Red Line Project.

The Commissioner for Transportation, Dr Frederic Oladeinde, made this known in a statement signed in Lagos on Thursday.

According to Oladeinde, the piling works will take a stretch of four months to allow the contractor achieve the desired results for the rail line.

He stated that alternative routes had been provided for road users to utilise during the course of the construction.

Oladeinde said that motorists on Kayode Street would be diverted to Jibowu to connect Lagos-Abeokuta Expressway to access Ogunmokun Street.

He further stated that motorists on Ogunmokun Street would be diverted to Lagos/Abeokuta Expressway, Ilupeju Bypass, for road users to access Ikorodu Road.

The commissioner assured that the Lagos State Traffic Management Authority (LASTMA) would be deployed along the affected routes to manage traffic flow and minimise inconvenience.

He also appealed to road users, residents, especially motorists that ply these corridors to comply with the traffic directions and also support the execution of the project.

Oladeinde said that the project was expected to achieve a seamless multi-modal transport system that would meet the transportation needs of a larger population.