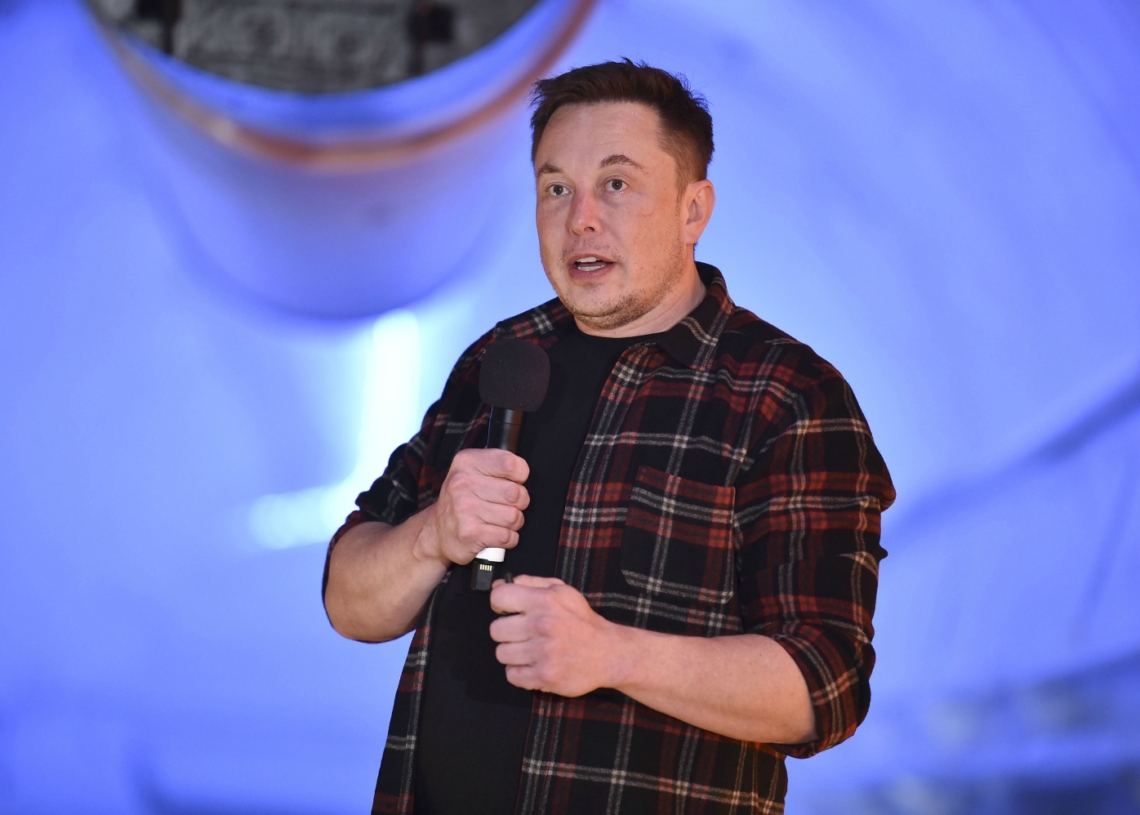 The information is contained in a Securities and Exchange Commission filing in the United States.

Musk purchased 73,486,938 Twitter shares in March, according to the US agency.

The news of the $2.89 billion stakes boosted the company’s stock by about 25% in pre-market trading.

The Tesla founder becomes the largest shareholder with more than four times the 2.25 percent controlled by Twitter founder Jack Dorsey.

On March 24, Musk ran a poll asking whether or not the social media platform’s algorithm should be open source.

The billionaire later asked whether or not Twitter rigorously adheres to the principle of free speech.

After the majority replied ‘no’, Musk asked whether a new networking site was needed, disclosing he was considering starting his own.