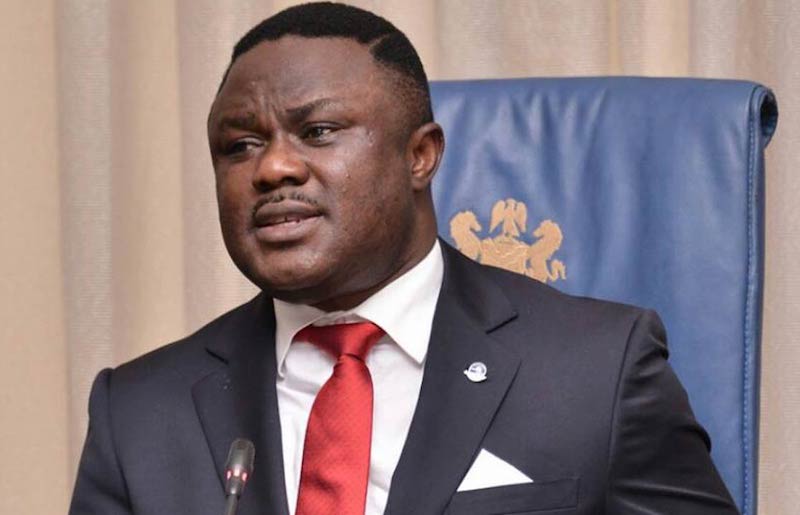 A Federal High Court in Abuja, on Thursday refused to declare vacant, the governorship seat of Ben Ayade over his defection from the Peoples Democratic Party, PDP, to the All Progressives Congress, APC.

Justice Taiwo Taiwo departed from his earlier judgment and held on to the decision of the Court of Appeal delivered on April 1, to the effect that defection of a Governor and his Deputy is not an offence under the Nigerian Constitution for now.

Justice Taiwo said that since defection is not one of the Constitutional provisions, no court has power to insert such into the Supreme Law.

He, however, agreed that defection from a winning party to a losing one is immoral and improper.