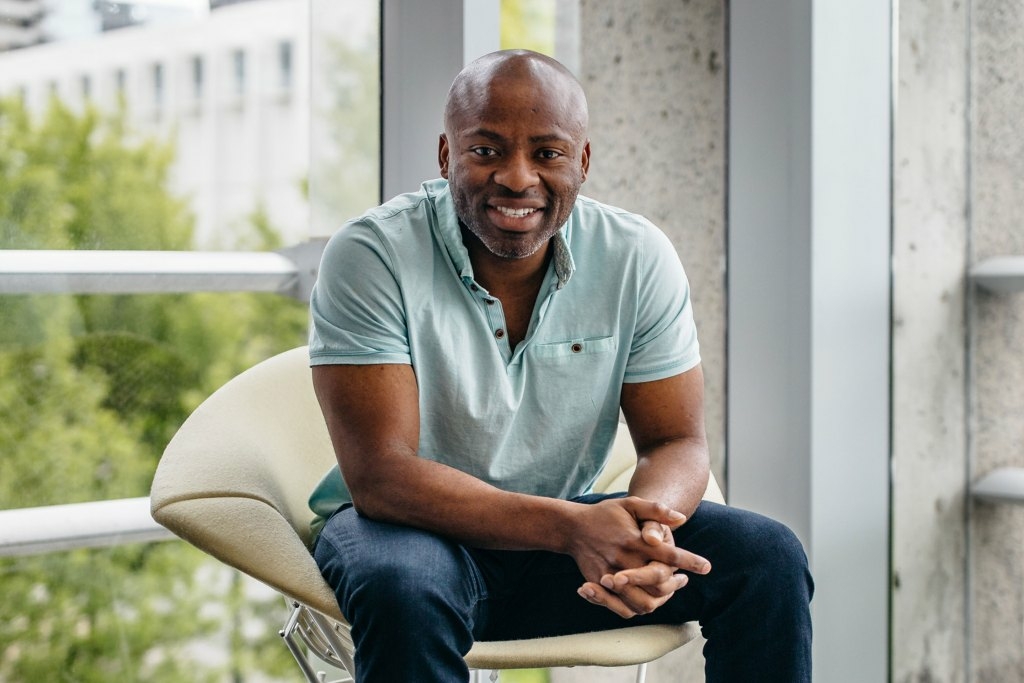 Tope Awotona, the 40-year-old founder and CEO of Calendly, a $3 billion meeting scheduling platform, has been featured by Forbes.

Awotona founded Calendly nine years ago, investing his life savings of $200,000 in it and eventually abandoning his job selling software for EMC.

Today, the firm boasts 10 million users and customers such as Lyft, Ancestry.com, Indiana University, and La-Z-Boy.

Since 2016, the firm, which was formed in Atlanta but no longer has any physical offices, has been successful.

It obtained $350 million in capital last year from OpenView Venture Partners and Iconiq Capital, valuing the company at $3 billion.

That means Awotona’s majority stake is worth at least $1.4 billion, after the 10% discount that Forbes applies to shares of all private companies.

Awotona is one of just two Black tech billionaires in the United States, along with David Steward, the 70-year-old founder of Missouri-based IT provider World Wide Technology.

“Tope could be the most successful African-American tech entrepreneur of his generation,” says David Cummings, founder of Atlanta Ventures, which led a $550,000 seed investment in Calendly seven years ago.

Calendly doesn’t have the scheduling business to itself. Square, Microsoft and Zurich-based Doodle offer competing products.

But Calendly has gained traction with its sleek, consumer-friendly design and its freemium model that lets it gain paying customers with no marketing.

“In my life, I’ve benefited from not taking the conventional wisdom,” Awotona says. “It’s benefited me personally, and I think it has benefited the business.”

Awotona was born in Lagos, Nigeria, into a middle-class family.

His father was a microbiologist and entrepreneur; his mother worked at the Central Bank in Lagos, a city of 15 million.

When Awotona was 12 he witnessed his father get shot and killed in a carjacking.

“There was a part of me, from a very early age, that wanted to redeem him,” he once said.

He studied computer science at the University of Georgia, then switched to business and management information.

“I loved coding, but it was too monotonous,” he says. “I’m probably too extroverted to be a coder.”