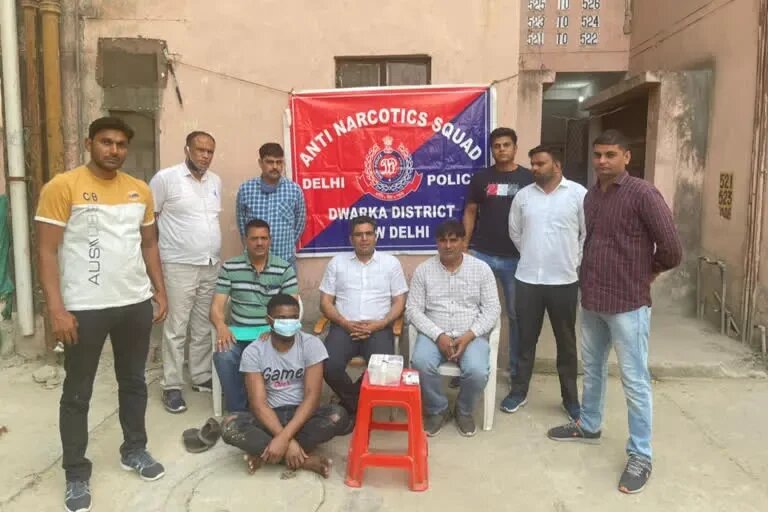 Suspected Nigerian drug peddler, Adefowora Olaitan Adegoke has been arrested with 1,081 grams of heroin worth Rs 10 crore by the Cell Against Illegal Foreigners and Narcotics (CAIFAN) of the Delhi Police on Wednesday, April 7.

The 50-year-old suspect came to India on a medical visa on December 10 but his visa expired on February 23.

On April 4, the police received a tip regarding an African national who was involved in the supply of high-quality contraband in the Uttam Nagar area.

A trap was laid by a police team of ASI Kartar, Head Constable Dinesh, Jitendra Singh, Constable Ravi, Kuldeep and Praveen, and SI Subhash Chand was formed under the supervision of ACP Operation, Vijay Singh Yadav to nab the accused.

Singh said that as per the procedure of the NDPS Act, the apprehended person was searched and a white-coloured polythene bag having 1.081 Kg of heroin was recovered from his possession.

During interrogation, the accused disclosed that the recovered heroin was brought from another Nigerian who was living in the Uttam Nagar area.

It was found that he did not return even after his visa expired and had indulged in the drug business by staying in India illegally. Further investigation is underway.