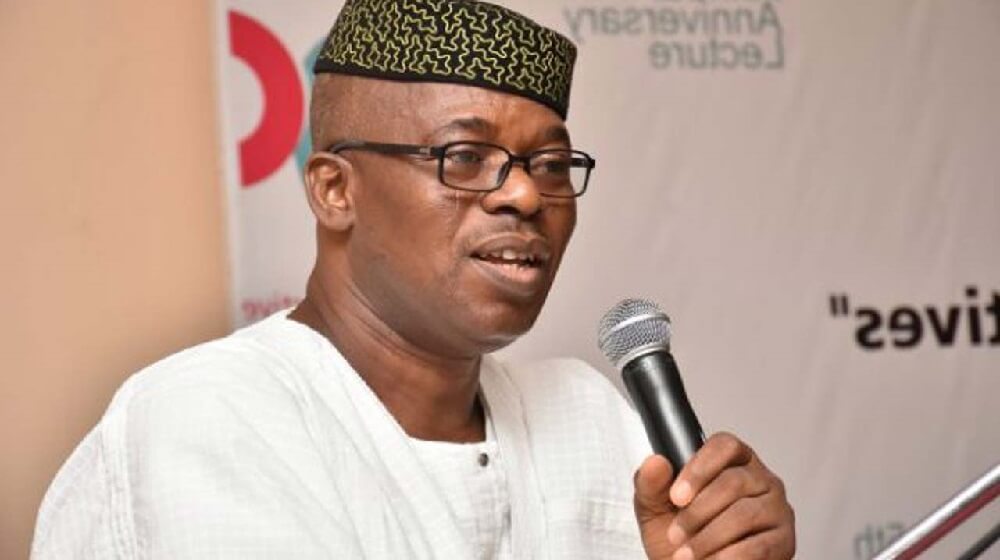 Ekiti 2022: Hoodlums who attacked us are known – Segun Oni

Chief Segun Oni, the Social Democratic Party candidate for the 2022 governorship election in Ekiti State has stated that he and his supporters were attacked by hoodlums who are well known at Efon Alaaye, in the Efon Council Area of the state.

Recall that Oni and his team visited the area for a consultative meeting on Wednesday evening when suspected political thugs attacked them.

It was learnt that the thugs shot sporadically, and used cutlasses, and sticks on supporters of the SDP waiting to receive Oni, who reportedly escaped the attack narrowly.

Speaking during a meeting in Lagos on Thursday, Oni, who is a former governor contesting for a second term in the state, said he had successfully held meetings at nine local governments in Ekiti, adding that the 10th consultative meeting was disrupted by the thugs.

He said, “They attacked us, they didn’t even allow us to hold the town hall meeting that we came for and those who attacked us are hoodlums that are known and who reside in the town.

“We were not there yet; my supporters and I were trekking together to the venue, we were almost there when they started attacking, shooting and throwing bottles at us right on the street in the daytime.

“So, we withdrew, we understood that the best the police would do to protect us in such a situation was to shoot into the air and the thugs also know that police don’t do more than that.

“That is what emboldened them and that is why it gets so bad that police will get killed or injured by thugs because they don’t fear the police as they know that they will only shoot into the air.

“We leave our defences in the hands of the police that will only shoot into the air, it is frustrating and this frustration, I hope one day will not compel anarchy. I think that model should be deeply studied by the police to get the safe position that the police should take in such circumstances.”

Going down memory lane, Oni said when he contested the governorship of Ekiti State in 2007, there was no result from Efon, adding that masked political thugs burnt ballot boxes, and disrupted elections with machetes and guns.

He added, “The violence then, I can say comfortably, was the creation of a political party, and ordinarily, they couldn’t do enough to win. I still won in 2007. It is people that confer popularity; it is not what any teacher or master will teach, we thank God.”