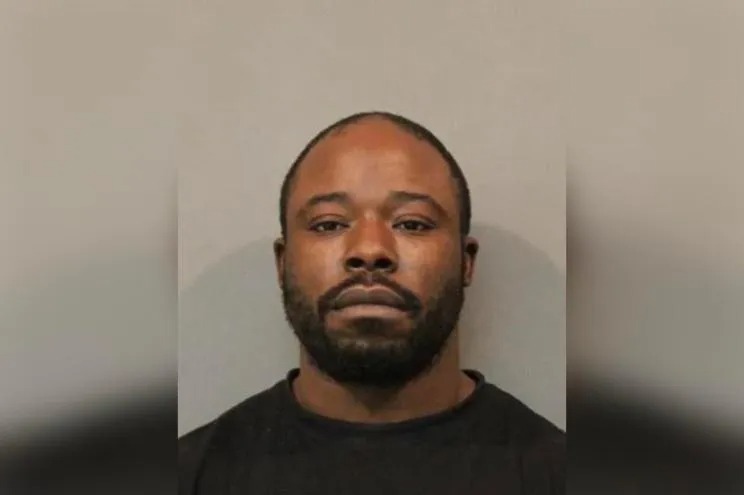 36-year-old Deonlashawn Simmons, has been sentenced to 105 years in prison for the murder of a 14-year-old girl who was found with her hands bound in a dirty alleyway in Gary, Indiana, United States.

Simmons was sentenced on Thursday for killing Takaylah Tribitt in 2019.

According to New York Post, a jury convicted him of the murder in March and Simmons admitted to firearm and habitual offender enhancements.

Tribbitt, a runaway, was found facedown, tied with cords and surrounded by garbage not far from where Simmons’ family lived, according to court documents.

The deceased and Simmons had met at a birthday party in Chicago five days earlier.

Simmons has maintained his innocence and said Thursday he plans to appeal.

Deputy Prosecutor Doug Shaw, who called Tribbit’s death an “execution,” asked the judge to impose the maximum 105 year sentence, saying “that’s all the law allows us.”

Tribitt was a “defenseless child,” Shaw said in court.

Simmons’ attorney had asked for a 56-year sentence, with five years suspended in favour of probation.