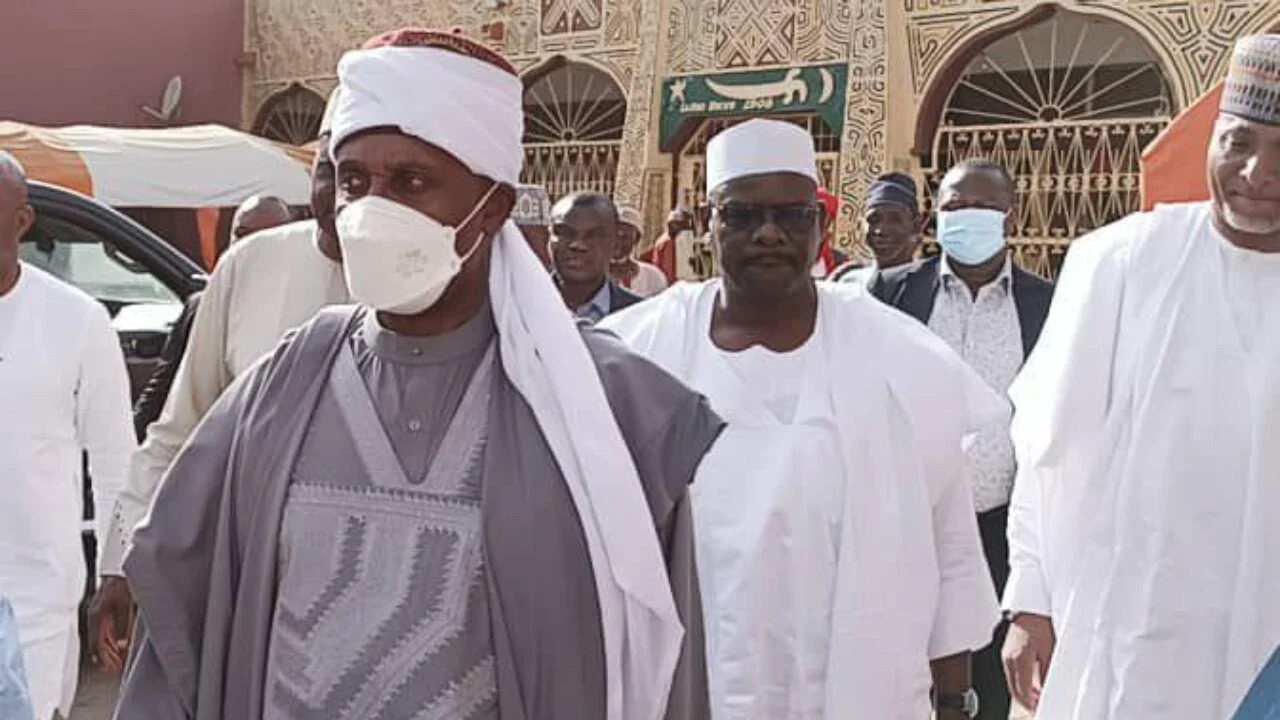 2023 Presidency: Amaechi is my project, I asked him to run – Ndume

The Chairman Senate Committee on Army, Senator Ali Ndume, has said the Minister of Transportation, Rotimi Amaechi, is the best among the aspirants seeking the presidential ticket of the All Progressives Congress (APC) in the forthcoming 2023 election.

Ndume, who stated this while speaking on Politics Today on Channels TV, described the presidential ambition of Amaechi, as his personal project.

“In the APC, I feel the best candidate we can present is Amaechi. I don’t want to use the word that he is better than those who you listed. The best doesn’t mean others are not good enough. When you have very good people, then you pick the best. He is the best.”

According to Ndume, Amaechi will be a great candidate for the top job as he described him as someone who “has the pedigree, energy and intellect” needed to run Nigeria.