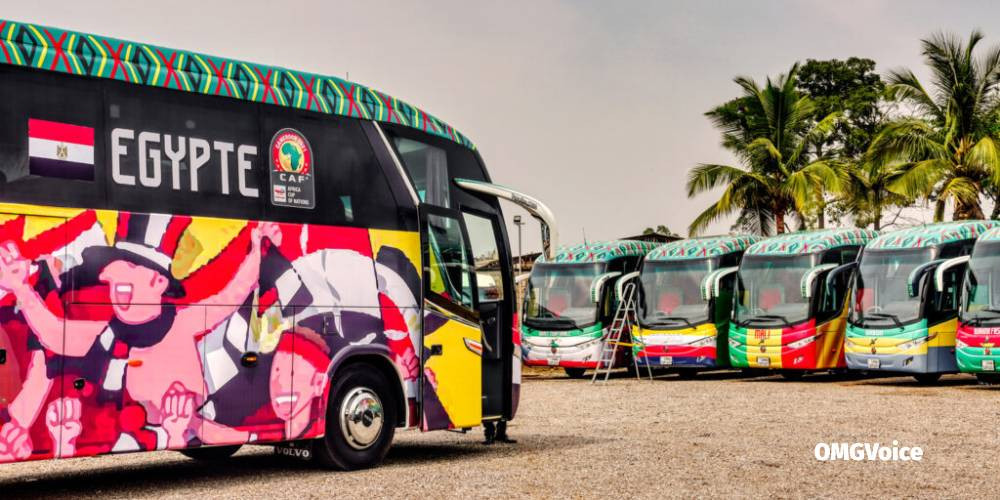 Barely two months after the closing ceremony of the 33rd edition of AFCON 2021 tournament in Cameroon, the buses purchased for the transport of National teams and delegations that took part in the tournament, have gone missing.

Cameroonian daily L’Anecdote, through which the disclosure was made, revealed that 89 out of the 90 buses put into circulation for the tournament, have disappeared and the only bus remaining is that of the Indomitable Lions which the team is using for their home games..

This development comes after reports surfaced that the Cameroonian government is yet to pay some of the workers of the 2021 AFCON.

The Teranga Lions of Senegal won the 33rd edition of the tournament after beating Egypt in a penalty shootout.