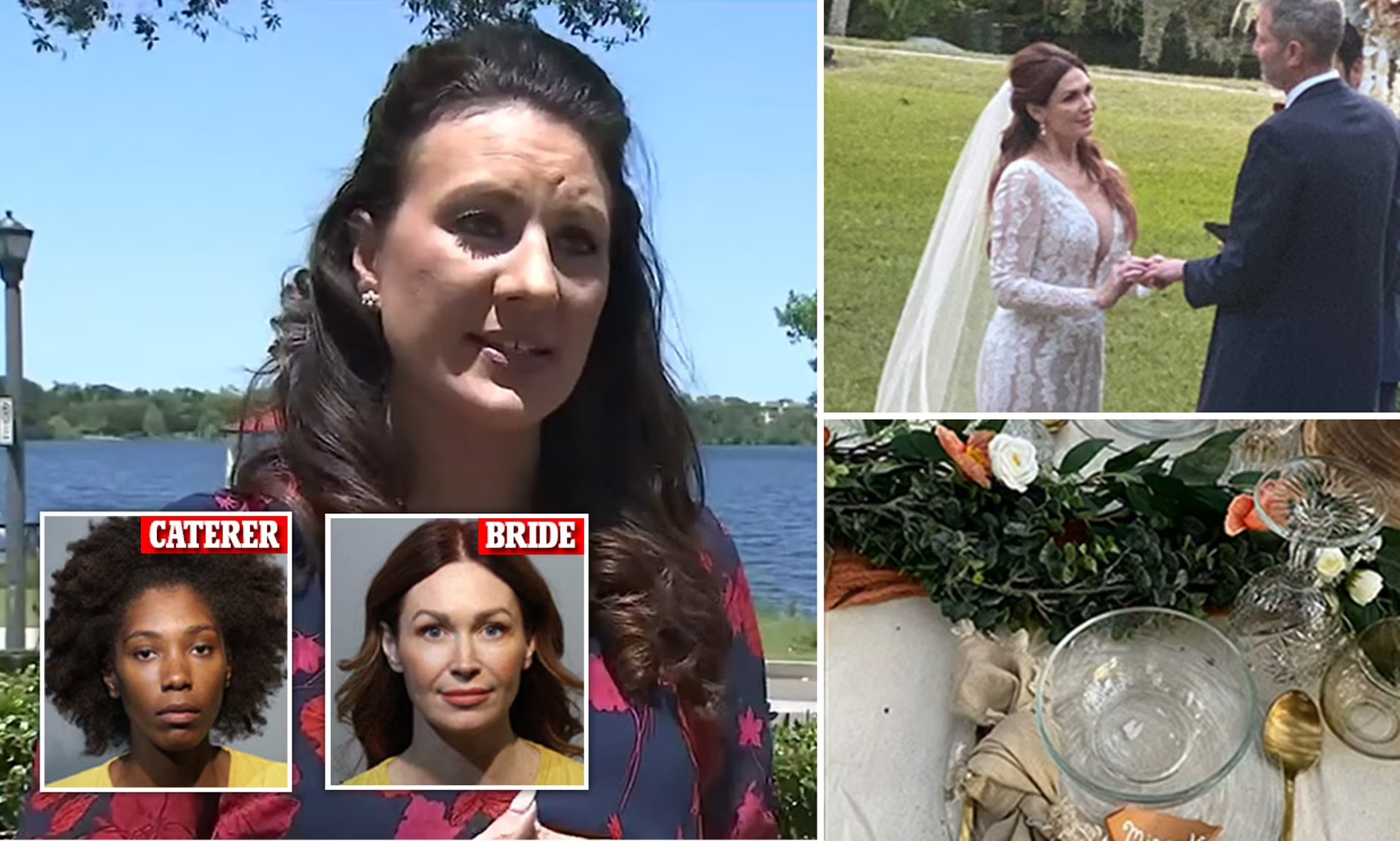 For allegedly tampering with guests’ meal by lacing food on the wedding menu with weed, a new bride and her caterer have been arrested.

The wedding, which was held at The Springs Clubhouse in Longwood, Florida, on February 19, had 50 guests in attendance.

When the groom, Andrew Svoboda, was asked whether his wedding guests had known what was in their food, he replied “no”.

Tests were carried out on silverware, bowls, several glasses, a plate and even some of the lasagne.

One woman told police: “I felt numb, helpless and my mind was playing strange things in her head.

“I believed that my son-in-law had died and my family hadn’t told me.”

Police reported that this guest was loud and had to be given something to calm down at the hospital.

A different wedding guest claimed: “I felt tingly, my heart started to race and I was having crazy thoughts.”

Other guests had side-effects of vomiting while some were so drugged that they were having difficulty doing anything like operating a phone to get Ubers home.

When tests came back all guests who had tested showed signs of cannabis and none had any idea that their food had been laced.

Many of the guests claimed they would be pressing charges against those who tampered with their food.

The bride and the caterer turned themselves into the Seminole County Sheriff’s Department in Florida and were released, with an arraignment due on June 7 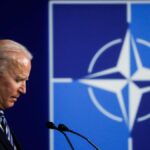