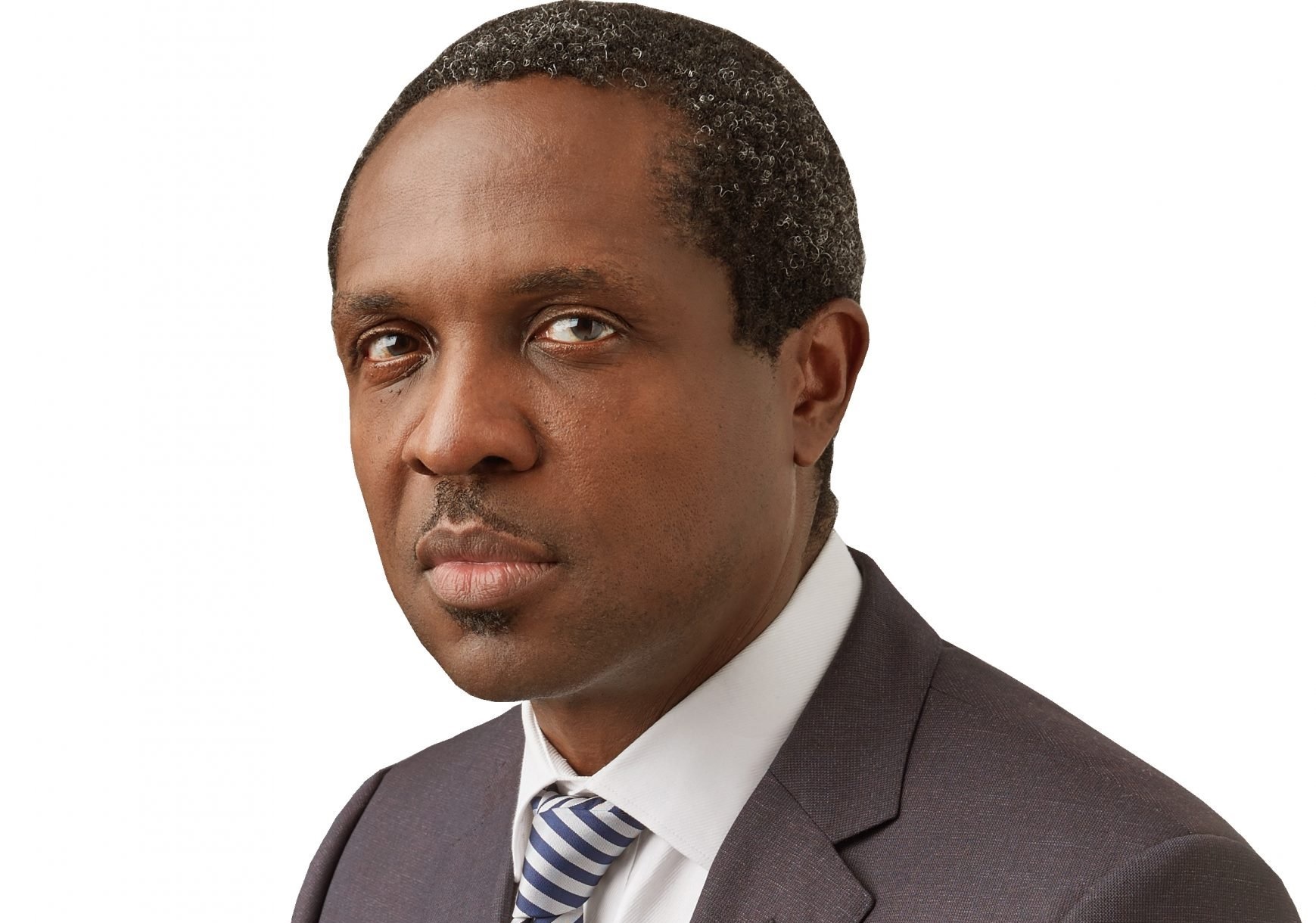 Following a meeting by party leaders, late Friday night, the consensus governorship candidate of the All Progressives Congress, APC, in Rivers State as emerged, and it is no other than the former group Executive Director of Sahara Grouo, Tonye Cole.

Minister of Transportation Chibuike Rotimi Amaechi and all other aspirants from the Riverine region of the State were in attendance at the meeting.

Tonye Cole is believed to be a close ally to the minister of transportation.

He was chosen as the consensus candidate of the party in 2019 governorship election before the court judgement that ordered that APC be removed from the ballot.

The latest decision by the party leader is said to be upsetting some party members who have accused the minister of transportation of ” imposing” the candidate on them.

But a source who was part of the meeting explained that the decision was taken by party leaders in the absence of the minister of Transportation.

According to the source, “the decision has just been made for Tonye Cole to fly the flag. It was not made by the Minister. It was made by the leaders of the party.

“The 10 aspirants, plus two new names that also indicated interest were asked to step out, while all of the leaders, minus the Minister then sat and deliberated. We were just called back along with the Minister to be given their decision”.