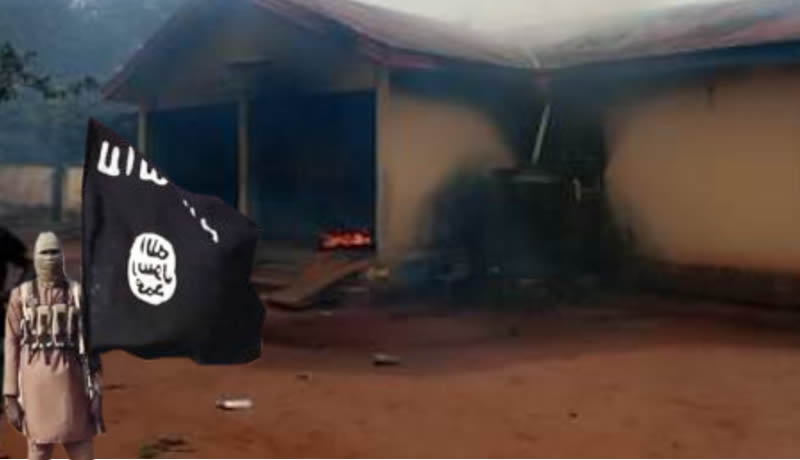 Recall that gunmen had last week, invaded the station in the early hours of Saturday.

According to Kogi State Police Public Relations Officer William Aya, the assailants, who came from the opposite direction, fired intermittently as the gunmen escaped with gunshot wounds.

However, in a report aired by the Voice of America less than 24 hours after the attack, ISWAP claimed credit for the attack.

A statement by the Islamic State West Africa Province (ISWAP), said soldiers of the Caliphate attacked a police station, adding that five people were killed in the raid.