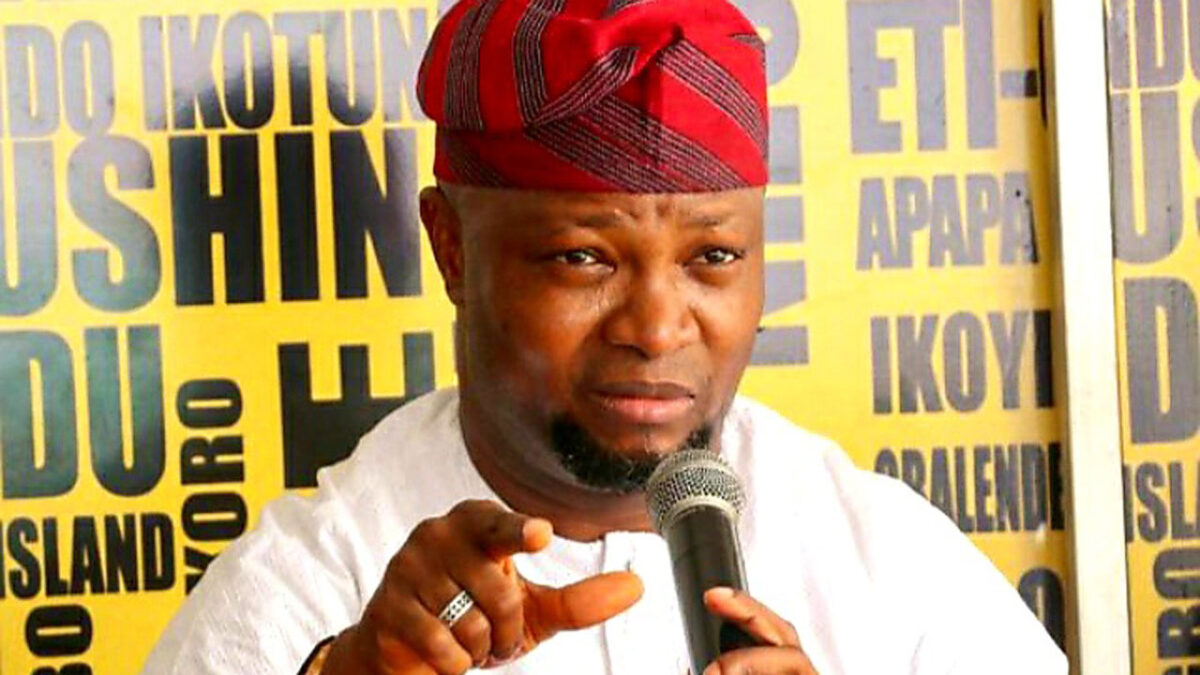 The All Progressives Congress (APC) welcomed back Mr Sunday Ajayi, the ousted Chairman of the Lagos4Lagos Movement, and Mr Segun Aka-Basorun, former Vice Chairman of Kosofe Local Government, on Tuesday.

The Lagos APC leaders who had parallel party congresses in 2021 publicly defected to the Peoples Democratic Party (PDP) in January.

However, on April 20, Ajayi and his followers announced their resignation from the group, alleging an alleged lack of democratic standards by the group’s Lead Visioner, Dr Olajide Adediran.

On Tuesday, Pastor Cornelius Ojelabi, the Chairman of the APC in Lagos state, welcomed the defectors at the party Secretariat.

This is contained in a statement by Mr Lateef Ibirogba, South West Organising Secretary of the party, who also led the decampees to the party chairman.

Ojelabi recounted the contributions of the former aggrieved APC leaders to the party.

“I welcome you back to our fold. Welcome to our great party and congratulations for taking the right decision.

“As a progressive, we know it’s not likely for you to fit into the system of PDP,” Ojelabi said.

Ojelabi urged them to be upright and continue to contribute their quota to the development of the party.

According to him, together they all could take the party to greater heights.

Speaking on behalf of the returnees, Ajayi, who noted that he and his followers were happy to return to the APC, promised to work with the party leadership to achieve greatness.

He said his political family had decided to retrace their step.