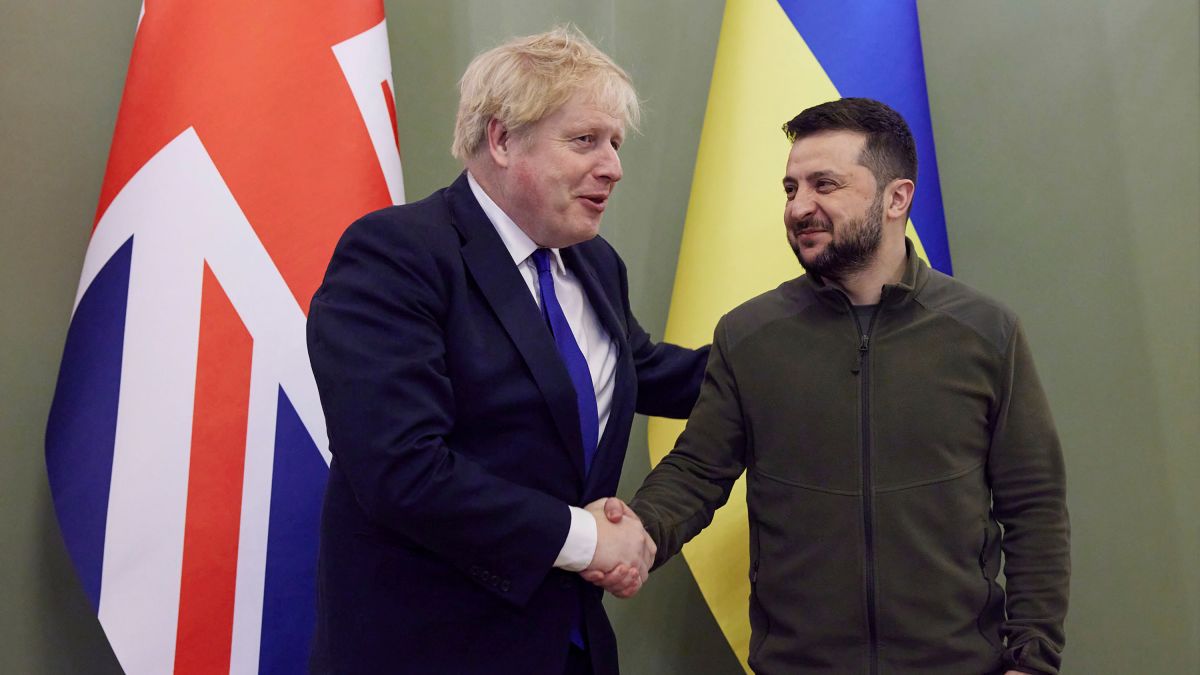 The United Kingdom (UK) has stated that it will cut tariffs on all goods imported from Ukraine to zero.

The government via an announcement on Monday evening said the move came in response to a direct request from Ukrainian President Volodymyr Zelensky to support his country’s economy.

According to the statement, removing tariffs on key Ukrainian exports, including barley, honey, tinned tomatoes, and poultry, will help Ukrainian businesses and producers when they need it most.

“All tariffs on goods imported from Ukraine will now be reduced to zero and all quotas will be removed under the free trade agreement, providing Ukraine economic support in their hour of need,” the statement reads.

“The prime minister pledged to cut tariffs to support Ukraine’s economy through this crisis when he visited Kyiv earlier this month.”

Speaking on the development, Anne-Marie Trevelyan, UK international trade secretary, said: “The UK will continue to do everything in its power to support Ukraine’s fight against Putin’s brutal and unprovoked invasion and help ensure the long-term security and prosperity of Ukraine and its people.”

“We stand unwaveringly with Ukraine in this ongoing fight and will work to ensure Ukraine survives and thrives as a free and sovereign nation.”

In addition, the UK government announced an export ban on products and technology that Russia could use to “repress” the people of Ukraine

The ban will target goods such as interception and monitoring equipment and “will close any existing loopholes to ensure that Russia is not buying these goods from the UK”.