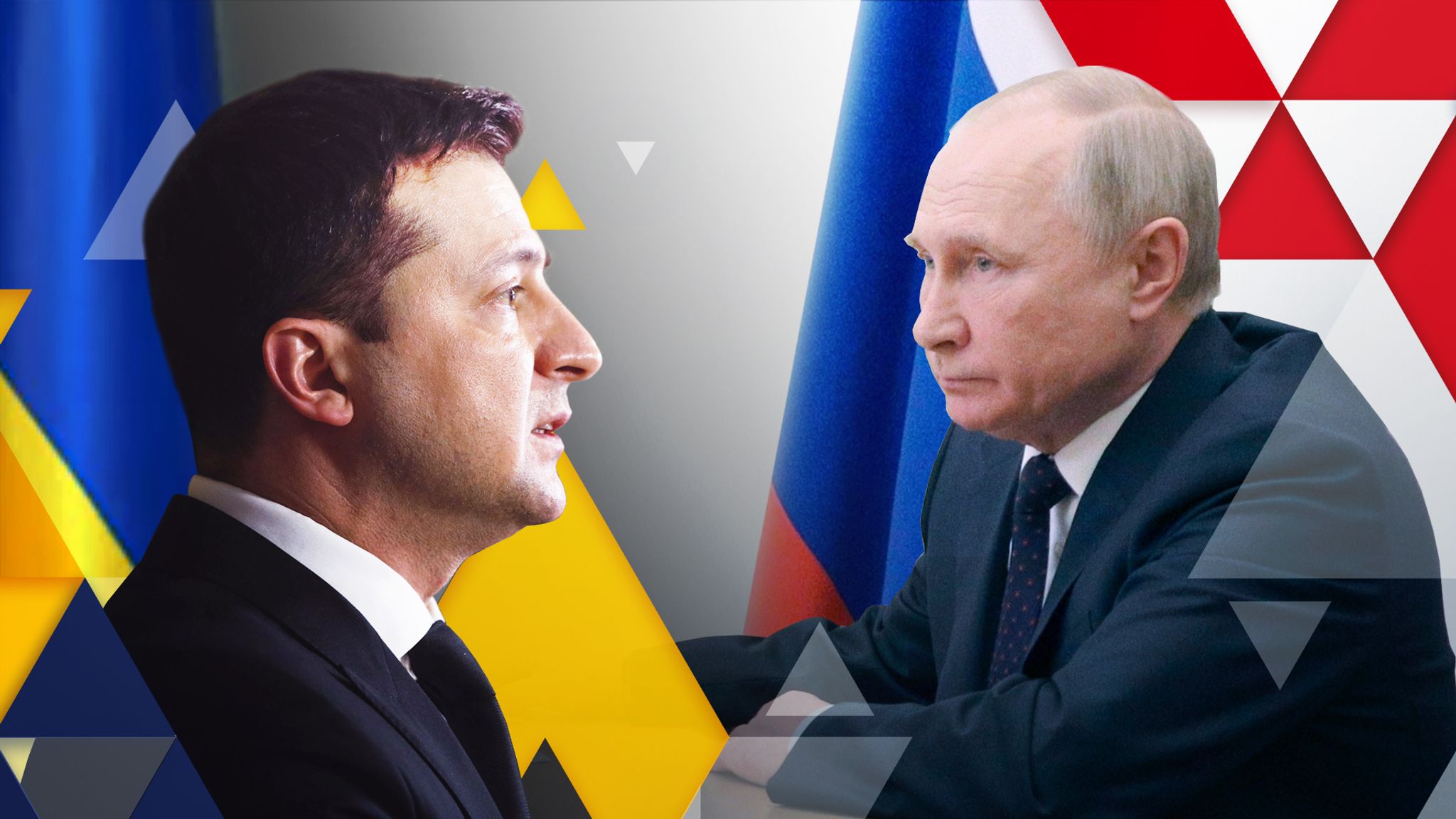 On Tuesday, Russian President Vladimir Putin stated that his nation and Ukraine achieved a “serious breakthrough” during discussions in Istanbul, Turkey, but that the situation had altered “dramatically” following claims against Russia for atrocities in the Ukrainian town of Bucha.

Putin made the remarks while chatting in Moscow with UN Secretary-General Antonio Guterres.

Recall that Ukrainian President Volodymyr Zelensky stated on Saturday that future negotiations in Turkey are contingent on Putin, while also expressing his willingness to engage in talks.

Putin received Guterres in Moscow on Tuesday, nearly two months after the war in Ukraine began.

“In Istanbul, we managed to achieve a serious breakthrough because our Ukrainian colleagues didn’t associate the requirements of security, international security of Ukraine, with such a concept as internationally accepted borders of Ukraine.

“But, unfortunately, after reaching agreements and after our clearly demonstrated intentions to create favorable conditions for the continuation of negotiations, we encountered a provocation in the village of Bucha, to which the Russian army has nothing to do,” Putin said.

The war between Russia and Ukraine began almost two months ago and many casualties have already been recorded.

Putin had ordered the invasion of Ukraine because of political differences between both countries.