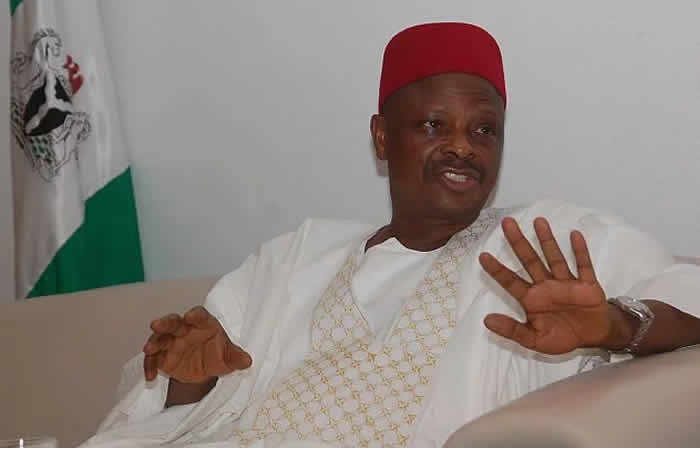 Alhaji Rabiu Kwankwaso, a former governor of Kano state has stated that his new political party, the New Nigeria People’s Party, is ready to effect a change where every Nigeria will be treated based on merit and not on ethnic groups they belong to or religious affiliation.

This was stated on Thursday by Kwankwaso at the residence of the Olubadan of Ibadan, Oba Lekan Balogun.

He said the party was blessed with ideas and people to drive the agenda of a new Nigeria.

He hailed Oba Balogun for his contributions to the country’s political development since his entry into the game in 1983 when Oba Balogun contested the old Oyo State governorship election under the banner of the defunct Nigeria People’s Party after defecting from the Peoples Redemption Party.

He noted that “The coming into existence of the NNPP which is an off-shoot of the old NPP during the reign of Your Imperial Majesty is a divine arrangement.

“Our party is imbued with ideas and people to drive the agenda for a new Nigeria where there would be life abundance for all, irrespective of status, religion, race or creed.”

The governorship aspirant of the NNPP in Oyo State, Kayode  Popoola, urged Nigerians to take the issue of voter registration seriously to be able to vote in 2023.

He said, “The expected change can only be effected through our votes which our PVCs would enable us to do.

“Everybody is quite aware of what is going on in the state which doesn’t make people happy. We want peace in the state and that’s what our party would pursue. To realize that, we need the people’s votes which only the PVC can guarantee.”

Olubadan in his remarks said the presidential aspirant was very much at home as he prayed for his success both at his party’s primary election and the main election.