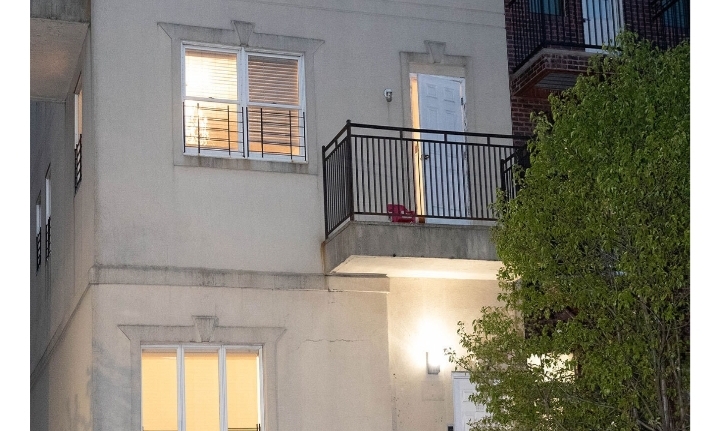 A 6-month-old boy is currently fighting for his life after being thrown by his mother from the second-floor balcony of the family’s Brooklyn apartment on Thursday morning, April 28.

The incident which happened before 5am at 1870 51st Street in Mapleton, left the infant with critical injury, the NYPD said.

The woman’s husband told police he was sleeping when his wife woke him up to say she had dropped their child from the balcony, authorities said.

The baby was taken to Maimonides Medical Center in critical but stable condition.

There was no word on any arrests by Thursday evening. 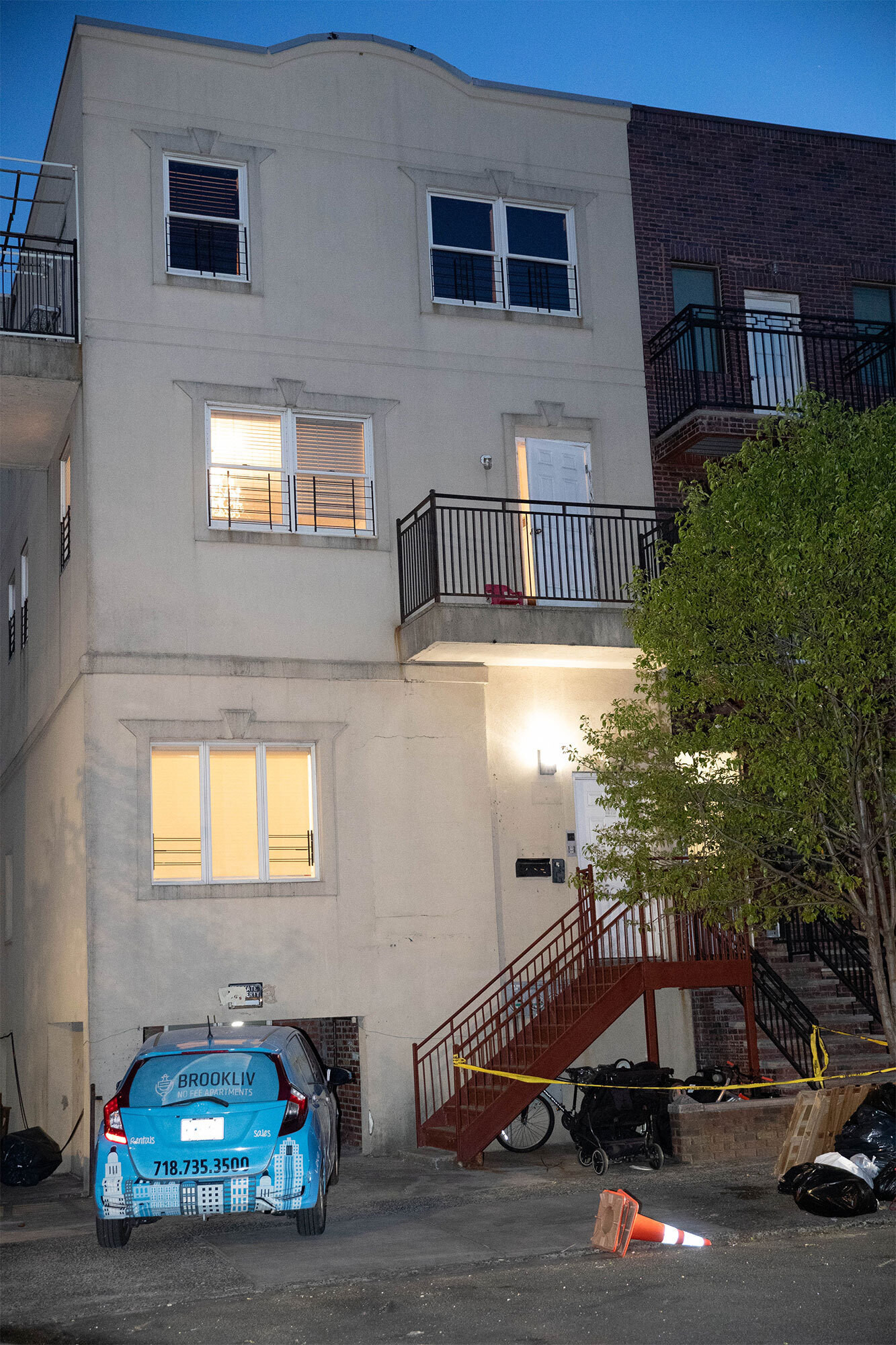 How Amotekun operatives killed my son – Mother cries out in Ogun