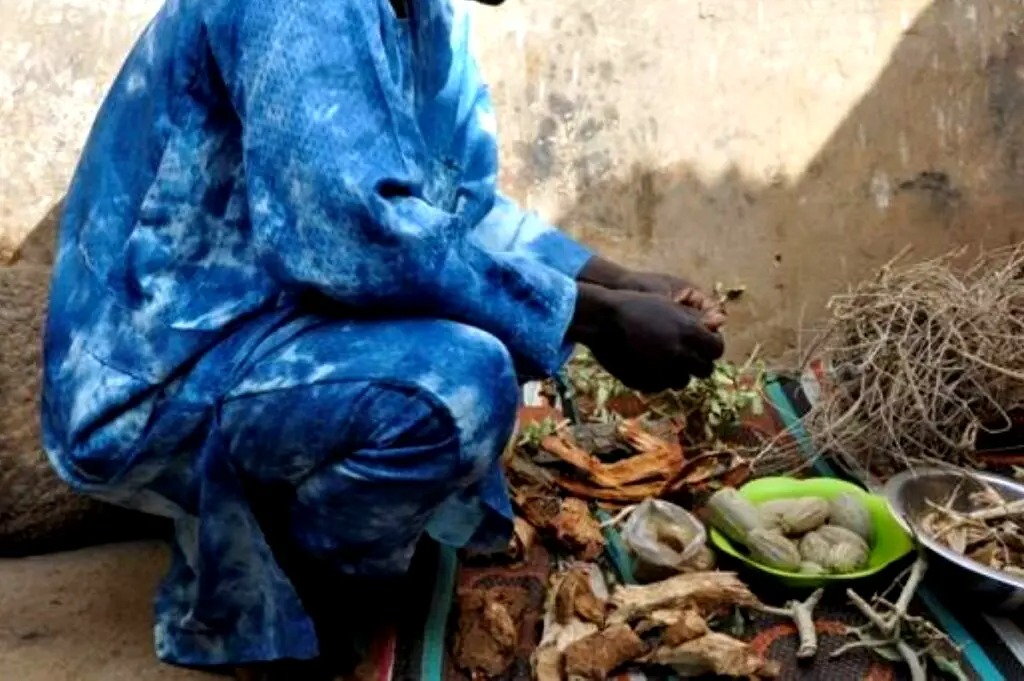 Two traditional healers have been arraigned before a Yaba Chief Magistrates’ court in Lagos for allegedly swindling a woman of 29,000 British Pounds.

The suspects, Mohammed Samatu, 40, and Ajani Kazeem, 47, were charged with three counts of conspiracy, obtaining by false pretences and theft.

The duo, however, pleaded not guilty to the charge.

The Prosecution Counsel, SP Idowu Osungbure, told the court that the defendants committed the offence sometime in March, at Yaba area of Lagos.

According to Osungbure, the complainant, Mrs Juliet Enwerobi, consulted the defendants on some personal issues she was experiencing.

She said that the defendants told the complainant that she had some spiritual problems and needed to be ”cleansed”.

Osungbure further told the court that the defendants collected 29,000 British Pounds (about N26 million from the complainant for the cleansing exercise.

Chief Magistrate Adeola Adedayo admitted the defendants to bail in the sum of N5 million each with two responsible sureties in like sum.

She further directed that one of each of the sureties must be a blood relation with all of them residing within the court’s jurisdiction.

She added that they must be gainfully employed with evidence of three years tax payment to Lagos State Government.

Adedayo adjourned the case until May 17 for mention.