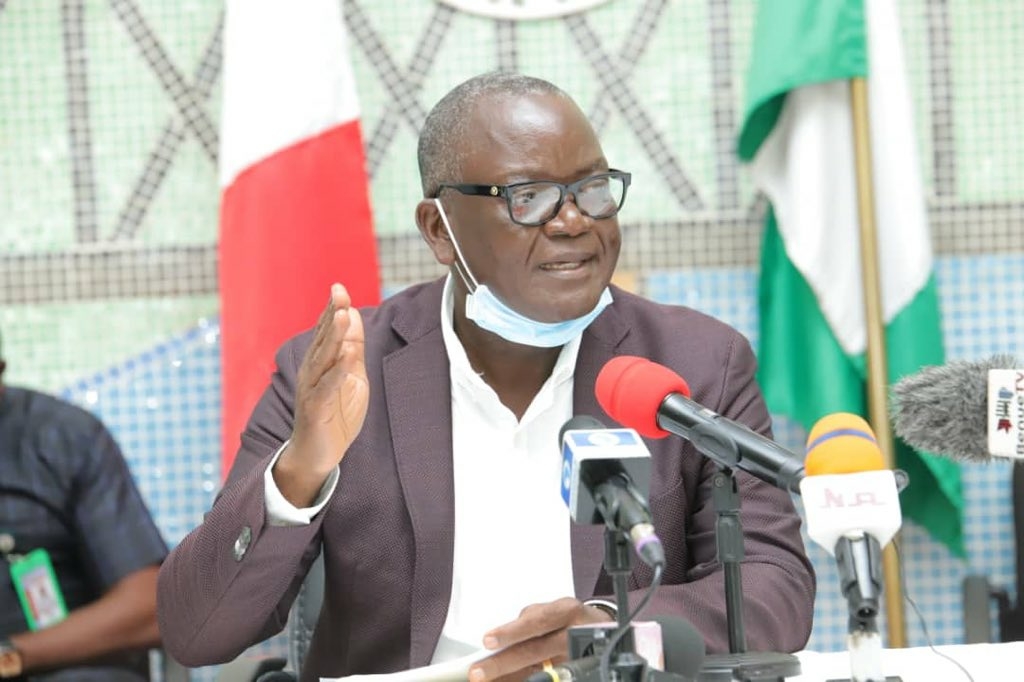 Governor of Benue state, Samuel Ortom has called on the federal government to consider import waivers and subsidies for the Nigerian media.

This was contained in a goodwill message released by Ortom to commemorate this year’s World Press Freedom Day.

Ortom commended the courage and resilience of the Nigerian media in the sustenance and promotion of democracy in the country.

He said credit must be given to the media for the enduring democracy and its resilience in the face of daunting challenges to continue to inform, educate and entertain the populace.

The governor noted “the harsh environment under which the Nigerian media operates”, and asked the federal government to consider subsidies and import waivers for media equipment.

He said this will help the media industry survive the harsh economic environment and put it in a better stead to contribute immensely to the socio- economic and political development of the country.

Ortom asked the media to remain steadfast in the discharge of its duties pointing out that “of all professions, it is only the press that is empowered by the constitution of Nigeria to hold governments and its functionaries accountable at all times”.

He, however, counseled the media to always exercise caution in reporting issues that affects the security, welfare and wellbeing of citizens in order to avoid needless sensations.

He also said the media should endeavour to verify facts before publishing.

This, he said, is necessary to avoid being ready tools in the hands of desperate politicians and mischief makers to use against opponents or perceived enemies.

While wishing the Nigerian press a successful celebration, Ortom asked them to continue to play their roles diligently in order to make the society a safer and better place for all.