According to reports a young lady has been found dead in a hotel with her private part reportedly missing.

The deceased identified as Mirabel Ezinne, was found dead in a hotel in Abakaliki, Ebonyi State.

It was gathered that she was found dead on Monday, May 2, 2022, a day after she arrived the hotel with a yet-to-be-identified man

According to a source, “Ezinne went to see a guy that invited her to a hotel at Presco Junction, fast forward to the next day, she was found dead in the hotel room.

Her two hands were tied to the back, her legs were also tied and her face was blindfolded. Her private part cut off. The culprit is no where to be found but the police are on the matter.” 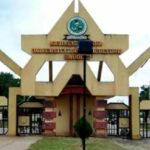 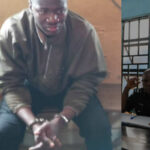 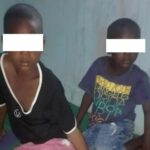 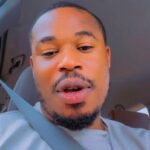 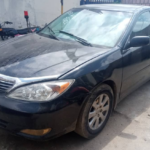 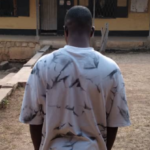