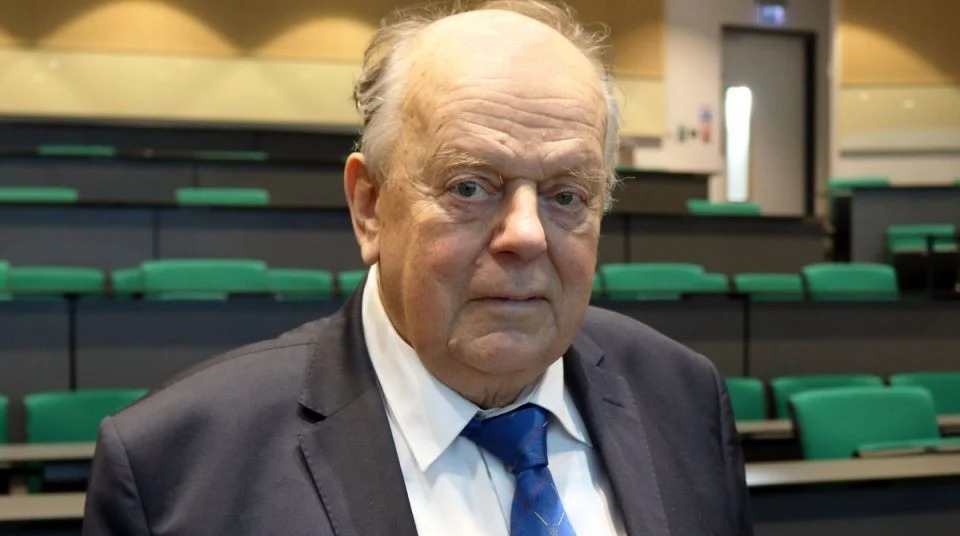 The first head of state of an independent Belarus, Stanislav Shushkevich, who with the leaders of Russia and Ukraine signed a decree dissolving the Soviet Union, has died at 87.

According to AFP, Shushkevich’s wife, Irina, who broke the news said the deceased died of complications from coronavirus.

As chairman of the Belarus Supreme Soviet, Shushkevich, along with Russian leader Boris Yeltsin and Ukrainian leader Leonid Kravchuk, signed the 1991 declaration that dissolved the Soviet Union.

Shushkevich led Belarus from independence until he was defeated in a 1994 election by Lukashenko, becoming a prominent member of the opposition.

“We hope that a state funeral will be organised, but no one has contacted us yet,” Irina Shushkevich said.

The Belavezha Accords, signed on December 8, 1991 at a luxury dacha in the Belovezhskaya Pushcha forest in Belarus, set up the post-Soviet group the Commonwealth of Independent States to replace the Soviet Union.

The three leaders were reported to have fired off guns and downed glasses of vodka at the hunting lodge before signing the historic document.

Born in Minsk, Shushkevich took over the Supreme Soviet after the previous chairman was ousted because of his support for a Communist hard-line coup attempt in August 1991 against Mikhail Gorbachev.

After Belarus’s independence, he remained head of state until 1994, although he never formally held the title of president.

He was ousted in a graft probe spearheaded by Lukashenko, who at the time headed the Belarus anti-corruption committee.