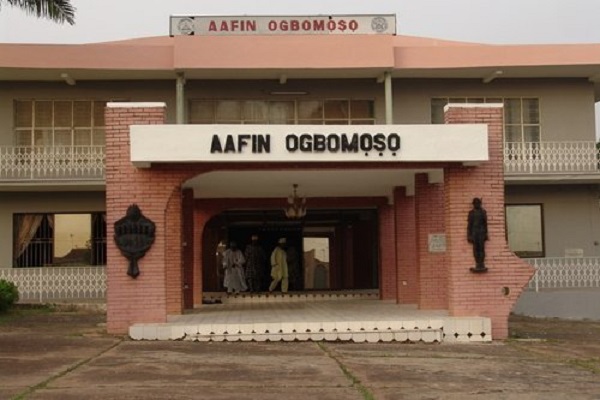 A yet-to-be identified man broke into the palace of the Soun of Ogbomoso, violently laying claim to the vacant throne and attacked a palace chief, Sheu Ayinla.

WITHIN NIGERIA recalls that the last Soun of Ogbomoso, Oba Jimoh Ajagungbade III, passed on in December 2021 at the age of 95.

Chief Ayinla, who is the Aremole of Ogbomosoland, told pressmen that the intruder attacked and knocked off his teeth while claiming that he would soon be installed as the new Soun.

He explained that he was in the palace to ensure that everything was normal when the intruder attacked him.

He said: “ I was in the palace and just called a food vendor when I saw the man ramping up towards the palace court.

“I demanded what he wanted but he muttered inaudibly. I stood up, leaving my meal. That was when he made for me.

“I wanted to escape but I fell. He pinned me down and started punching me. In the process, I lost two teeth.”

Shina Peller may dump APC for another party over senatorial ambition

According to The Nation, a witness who did not want his name in print said: “The man was shouting, ‘I must sit on that throne today; I am your next Oba, you have no Oba.

“I am your new Oba, where is the crown? He broke the glass to the palace but the iron bars prevented him from gaining access. He then tried a back door but could not gain entry.”

Palace Secretary Toyin Ajamu said there was no need for panic as there was no crowns to be stolen from the palace.

Ajamu, in a statement, said: “To put the record straight, there was no crown at the palace as the seat of Soun of Ogbomoso land is presently vacant with no crown and nothing whatsoever is being stolen except that he destroyed the main entrance aluminium sliding doors and exit door leading to Soun’s administrative office from the palace.”

“Members of the public are hereby advised to ignore the rumours peddling around that he(intruder) was at the palace to steal crowns or any property.”