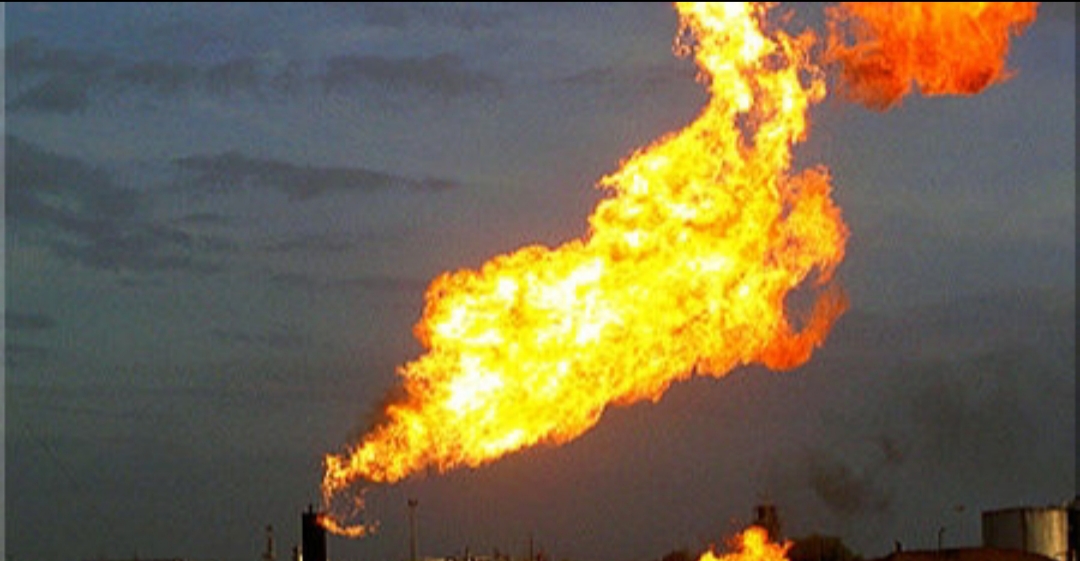 The World Bank has disclosed that Nigeria ranked seventh on the list of top 10 countries worldwide involved in gas flaring in 2021.

This was made known by the bank in its latest report titled ‘2022 Global Gas Flaring Tracker Report’ released on its website.

Gas flaring is the burning of natural gas associated with oil extraction which results in a range of pollutants released into the atmosphere, including carbon dioxide, methane and black carbon.

According to the World Bank, Nigeria and nine other countries accounted for 75 percent of gas flaring worldwide in 2021.

“In 2021, the top 10 flaring countries (on an absolute volume basis) accounted for 75 percent of all gas flaring and 50 percent of global oil production,” the report reads.

“Seven of the top 10 flaring countries have held this position consistently for the last 10 years: Russia, Iraq, Iran, the United States, Venezuela, Algeria, and Nigeria.

According to the report, Nigeria and four others had committed to the World Bank’s Zero Routine Flaring by 2030 and only the US has improved successfully on gas flaring intensity.

“Considering again the top 10 flaring countries on a volume basis, Russia, Iraq, the United States, Nigeria, and Mexico have all committed to the World Bank’s Zero Routine Flaring by 2030 (ZRF) Initiative, which commits governments and companies to (a) not routinely flare gas in any new oil field development, and (b) to end routine flaring in existing oil fields as soon as possible and no later than 2030.”

According to the report, despite strong early progress since satellite observations began in 1996, reductions in flaring have increased over the last 10 years.

“Global gas flaring volumes have remained largely static over the last 10 years, plateauing at around 144 bcm. During this same period, global oil production levels rose slightly before dropping in 2020 due to the impacts of the Covid pandemic, averaging around 80 million barrels of oil per day,” the report reads.

“However, the global perspective obscures the significant flare reduction progress made by some countries – with the reduction achieved only to be offset by increases in flaring by others.”