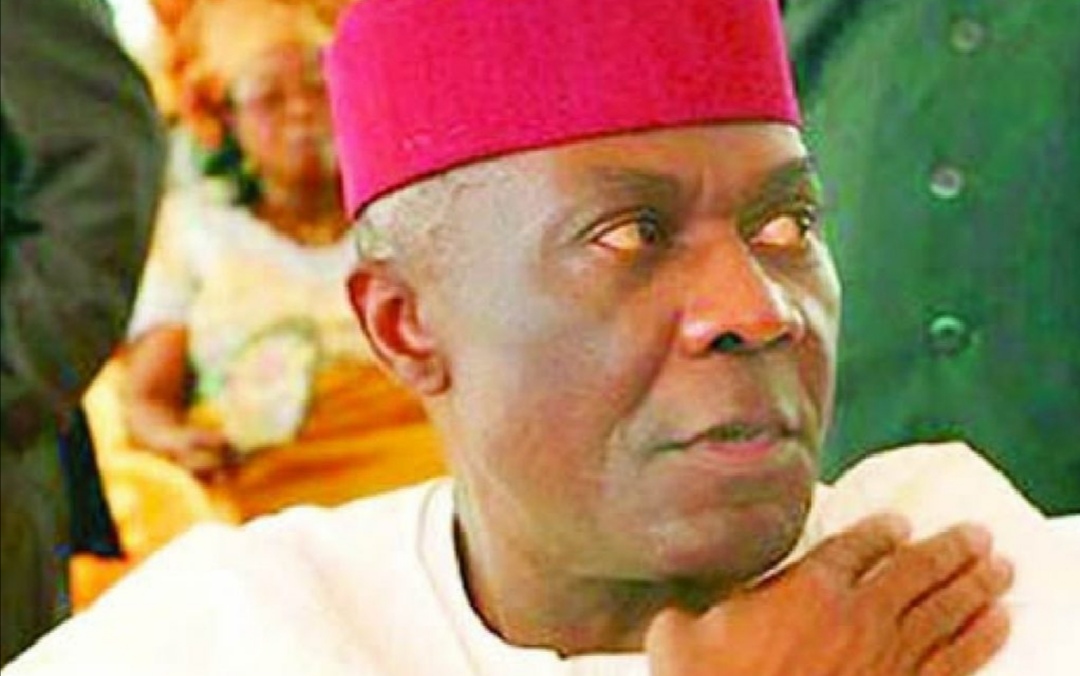 His family announced his passing on Sunday. He was 83.

Nzeribe died of an undisclosed ailment at a foreign hospital Sunday morning.

“He died this morning in a hospital abroad. The family will soon release a statement,” a family source told Sahara Reporters.

Nzeribe was elected a Senator to represent Orlu in 1999.

He also served as senator in the second republic before the military took over.

Nzeribe was said to be planning an impeachment motion against Anyim.