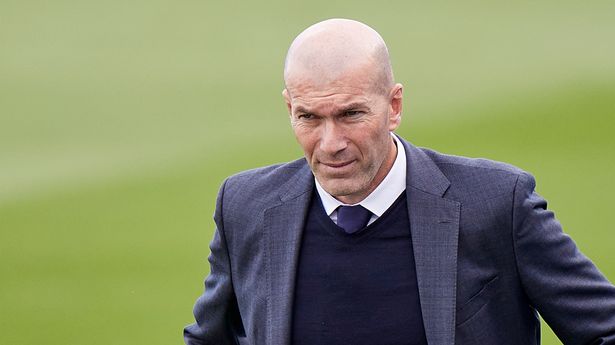 Zidane has been extensively linked with a summer transfer to replace Mauricio Pochettino as PSG manager.

The Frenchman, who has been linked with the job of replacing France coach Didier Deschamps after the 2022 World Cup, has been unemployed since leaving Real Madrid in 2021.

“You have to be careful what you say. Zidane has shown Madrid that he has qualities that were barely imaginable,” Le Graet told L’Equipe when asked whether Zidane could be in the frame to replace Deschamps in the future.

“In the minds of the French, he may be a successor. But that is not my goal. We will see. If Didier and I go our separate ways, he will surely be one of the options.”

He added: “We will see what happens; Zidane might take on PSG, for the France team, you have to be free.

“But today, we are going to do everything to put Didier in the best conditions to win this World Cup.”