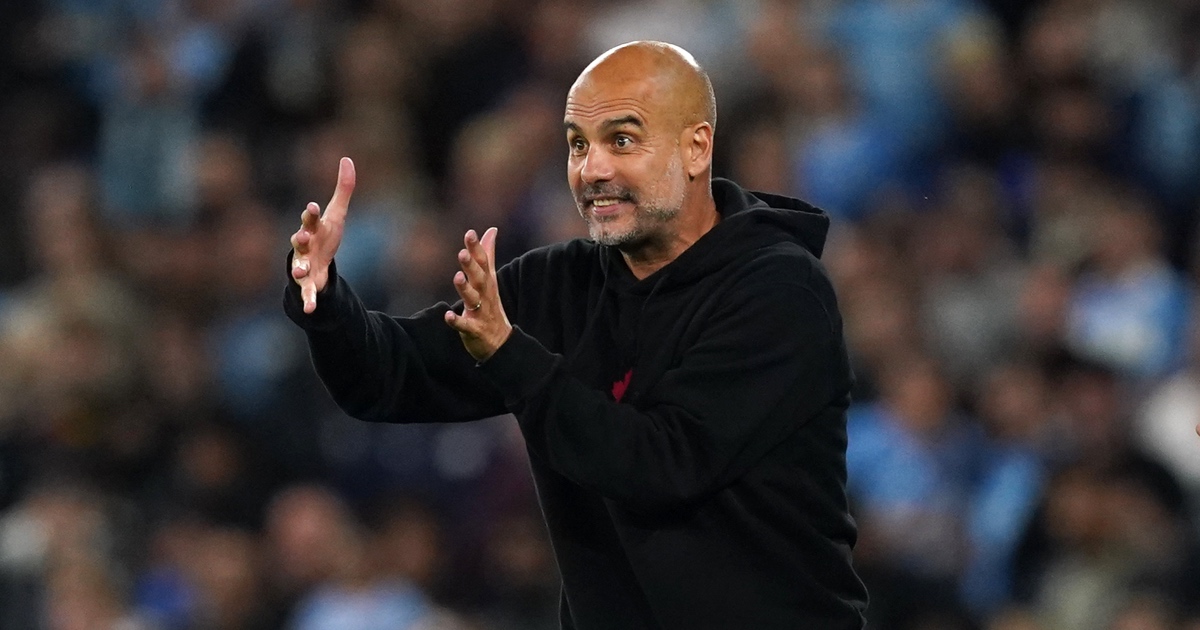 Manchester City manager Pep Guardiola has stated that Manchester United and Liverpool are the two most significant clubs in Premier League history.

The Manchester City manager said this while reiterating that he believes Liverpool would defeat his team to the Premier League title this season.

“Liverpool alongside [Manchester] United are the most important teams in history in terms of titles, legacies, history, dramas, for many, many things,” Guardiola told beIN Sport.

However, the former Barcelona manager stated that Manchester City had been able to reach to the top of the English Premier League ladder and that his team’s position in the previous 10,11,12 years has made some people uncomfortable, adding, “but I don’t care.”

Guardiola stated that, while it appears like Liverpool has more followers and that many people want them to win more than City, City has more supporters all around the world than the Reds.

“But this is not the question, the question is: today, before the start of the game, the people cheering and supporting us more than ever in a home game because they know, even being out of the Champions League, we can rely on these players.

“The support was amazing and hopefully we can arrive in the last game here with the chance to be champions,” he said.