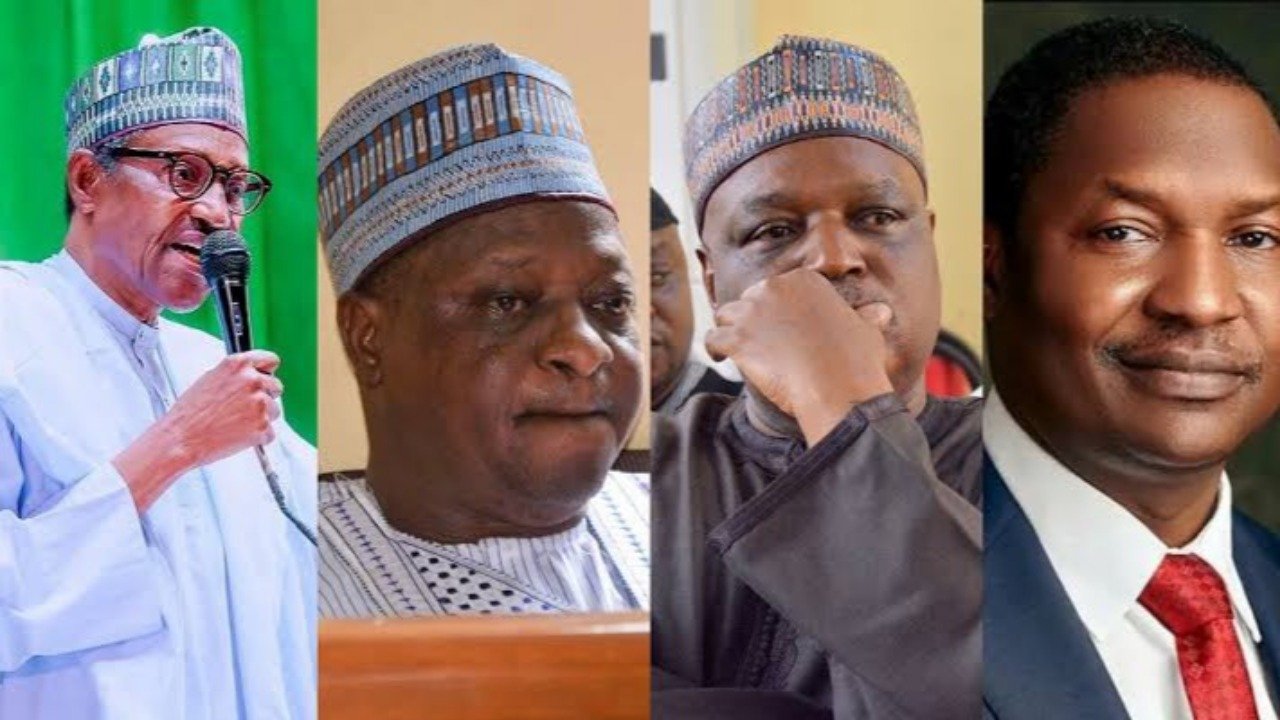 WITHIN NIGERIA recalls that Buhari pardoned the  former governors serving jail terms for corruption alongside 157 others convicted for various offences.

The ex-governors were investigated, prosecuted and sentenced for stealing N1.16 billion and N1.6 billion respectively from their states between 1999 and 2007.

In suit number FHC/L/CS/825/2022, SERAP told the court to determine whether the exercise of the power of prerogative of mercy is compatible with the public interest and the corruption fight.

SERAP is asking the court for an order setting aside the pardon for the sake of the integrity of Nigeria and the country’s international obligations.

The rights group argued that by allowing the presidential pardon, many influential politicians will continue to escape justice for their alleged crimes.

“The presidential pardon power must be exercised in good faith, and in line with the provisions of Chapter 4 of the Nigerian Constitution on fundamental rights”, the suit reads.

Joined as a defendant is Abubakar Malami (SAN), Attorney General of the Federation and Minister of Justice.

The suit filed by Kolawole Oluwadare and Opeyemi Owolabi said section 15(5) of the 1999 Constitution (as amended) provides that “The State shall abolish all corrupt practices and abuse of power.”

“Article 26 complements the more general requirement of article 30, paragraph 1, that sanctions must take into account the gravity of the corruption offences.”

No date has been fixed for the hearing of the suit.