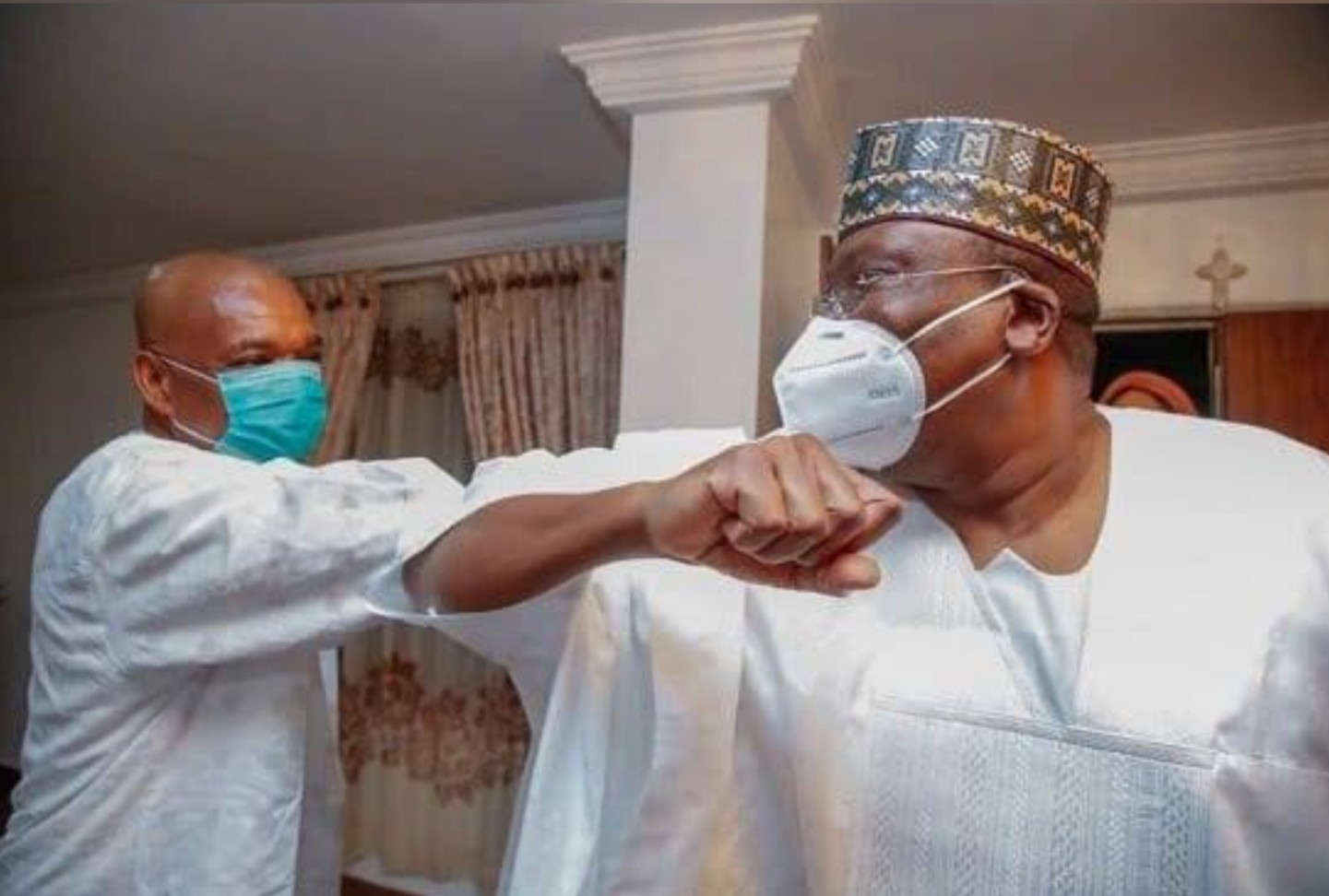 He threw his weight behind the presidential bid of Senate President Ahmad Lawan, the latest entrant into the All Progressives Congress (APC) presidential race.

Kalu in a statement in Abuja said: “I congratulate my friend, former roommate and boss, Senator Ahmad Lawan, as he picks form to run for President of the Federal Republic of Nigeria under our great party, All Progressives Congress (APC).

“I am most glad because he is from the North East, the only zone alongside South East that is yet to produce President of Nigeria.

“I have always maintained an unambiguous stand that for justice, equity and fairness in our country, the next President of Nigeria after President Muhammadu Buhari should come from the South East or the North East.

“I have also told Nigerians that I would only run for the office of President if the two major political parties (APC and PDP) zone their tickets to the South East.

“In the absence of a South Easterner being President of Nigeria in 2023, I have my full support for a North Easterner. This is because it would be the closest to the equity, fairness and justice everyone is talking about. It further means that justice is on its way to the South East.

“I thank those who said they have picked presidential form for me because they meant well for Nigerians.

“However, since there is no zoning and the contest is open to all Nigerians, I officially withdraw from presidential contest in 2023.

“I have also picked ticket to run for Abia North Senatorial zone and to complete the good work I started in Abia North.

“I urge all my friends, allies and supporters in the APC to toe the line of justice by supporting Senator Ahmad Lawan, a North Easterner for the presidential ticket of the APC.”