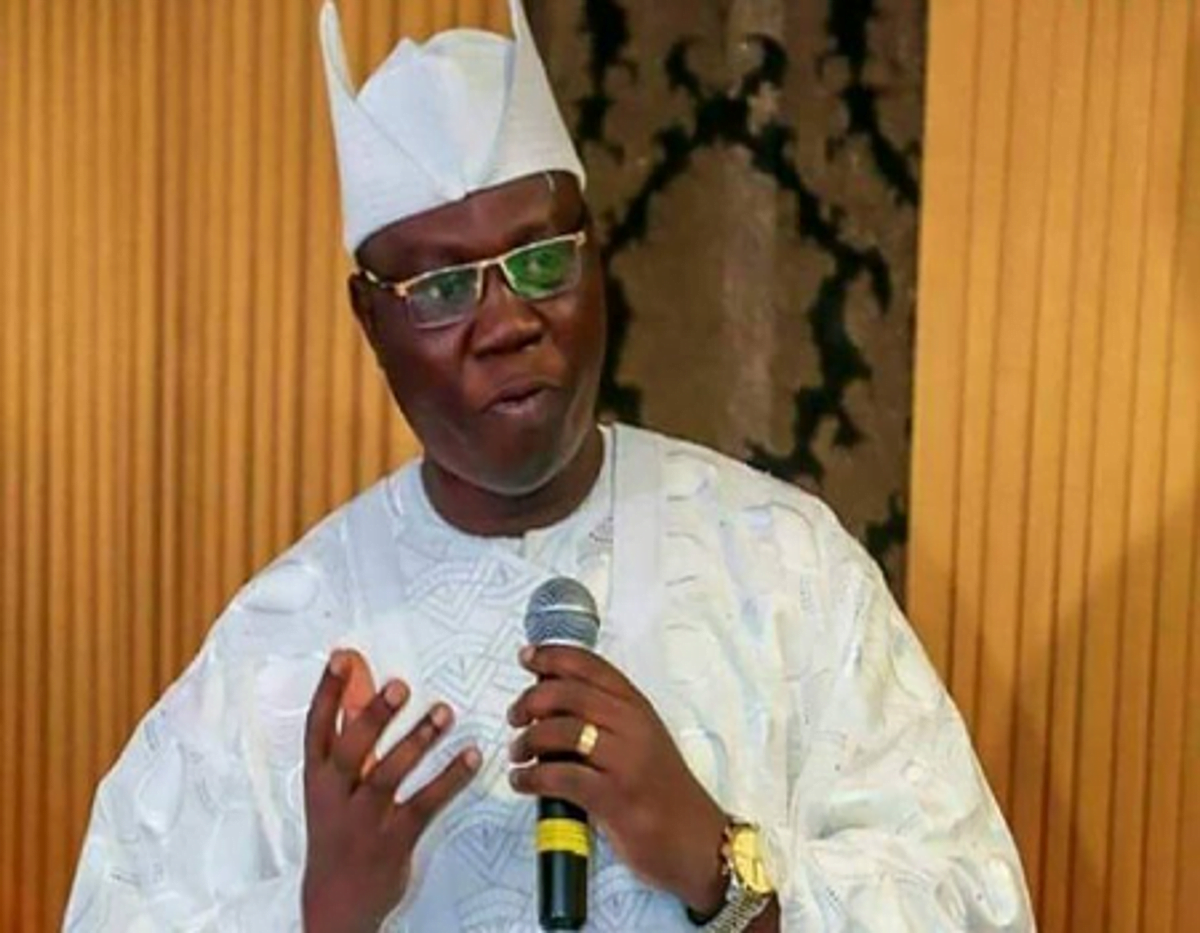 Aare Onakakanfo of Yoruba land, Iba Gani Adams has reacted to the ongoing strike action by the Academic Staff Union of Universities (ASUU).

Reacting Adams said the lingering strike action is worrisome and the future of the youths was being toyed with.

The traditional leader made this known to the Federal Government while speaking in Lagos yesterday at his 52nd birthday ceremony.

The chief expressed concern over the government’s failure to end recurring industrial action over the years.

“Nigerian students cannot withstand another strike for the next 12 weeks”, he warned.

Adams urged the authorities to address the issues facing the education sector and handle them properly.

“I feel bad whenever I see that university students are still at home. This affects their thinking and portends grave danger to us as a nation.”

Adams said he’ll continue to touch lives positively and urged the Yoruba to promote their religion, tradition and culture.

“There is a clear difference between the three but they are all very key to our identity as Omo Odua.” 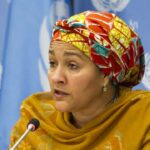