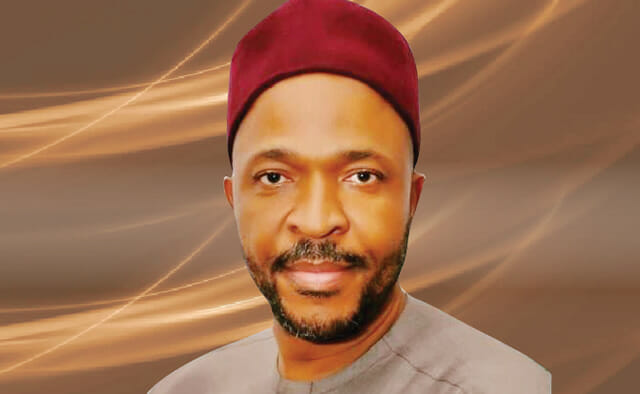 Buhari confirmed the receipt of his resignation letter on Tuesday.

The development came amid directive by the president asking all cabinet members interested in contesting the 2023 general elections to turn in their resignation letter. .

Buhari was pleased and excited by Nwajiuba hailing him for making the tough decision to quit.

Recall that Nwajiuba had picked the N100million expression of interest and nomination forms of the ruling All Progressives Congress, APC, to contest for the presidency.

In an obvious move to forestall future legal battles that might joepardize the chances of APC candidates in the forth coming elections, Buhari had directed that all members of the Federal Executive Council (FEC) running for elective offices should submit their letters of resignation on or before Monday the 16th of May, 2022.

While the FEC meeting lasted, Buhari had singled out Nwajiuba for braving the odds to quit to avoid conflict of interest, and said: “I expect other members of this council seeking to be President to resign with immediate effect”

Other ministers expected to follow suit include: Ministers of Transportation, Rotimi Amaechi; Niger Delta, Godswill Akpabio; Labour and Employment, Chris Ngige; Science, Technology and Innovation, Ogbonnaya, who have all joined the presidential race on the platform of the All Progressive Congress (APC).